Abram whose name was changed to Abraham was known to be a father of many nations, a man of faith; he is also called “friend of God.” His story is written in the Book of Genesis starting from chapter 12 until chapter 25. The call of God in Abram’s life began when he heard the voice of God and said to him, “Get thee out of thy country, and from thy kindred, and from thy father’s house, unto a land that I will shew thee: And I will make of thee a great nation, and I will bless thee, and make thy name great; and thou shalt be a blessing: And I will bless them that bless thee, and curse him that curseth thee: and in thee shall all families of the earth be blessed.” (Genesis 12:1-3). This was God’s call to Abram, and he obeyed and left his old life behind, taking with him his wife Sarah, his nephew Lot and all his wealth and headed to the Land of Canaan (see Gen 12: 4-6). What was significant with Abraham was his faith. He obeyed God and he did not hold back when he heard his voice. And when God made a covenant with Abraham, he believed in His word:

“And he brought him forth abroad, and said, Look now toward heaven, and tell the stars, if thou be able to number them: and he said unto him, So shall thy seed be. And he believed in the Lord; and he counted it to him for righteousness.” (Genesis 15:5-6). 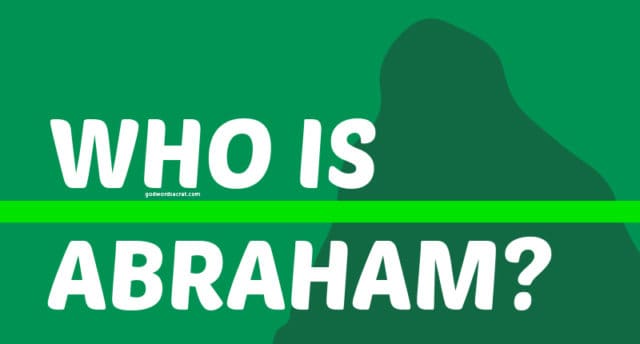 Among the famous accounts in the life of Abraham includes the destruction of Sodom and Gomorrah and the story of his nephew Lot, whose wife was turned into a pillar of salt. Abraham interceded for Sodom and tried to change the mind of God (see Genesis 18 to 19).

Also, among the famous story in the life of Abraham was his wife Sarah, giving birth at an old age and her famous laugh at God:

“And he said, I will certainly return unto thee according to the time of life; and, lo, Sarah thy wife shall have a son. And Sarah heard it in the tent door, which was behind him. Now Abraham and Sarah were old and well stricken in age; and it ceased to be with Sarah after the manner of women. Therefore Sarah laughed within herself, saying, After I am waxed old shall I have pleasure, my lord being old also? And the Lord said unto Abraham, Wherefore did Sarah laugh, saying, Shall I of a surety bear a child, which am old? Is anything too hard for the Lord? At the time appointed I will return unto thee, according to the time of life, and Sarah shall have a son. Then Sarah denied, saying, I laughed not; for she was afraid. And he said, Nay; but thou didst laugh.” (Gen 18:10-15)

“And the Lord visited Sarah as he had said, and the Lord did unto Sarah as he had spoken. For Sarah conceived, and bare Abraham a son in his old age, at the set time of which God had spoken to him. And Abraham called the name of his son that was born unto him, whom Sarah bare to him, Isaac.” (Gen 21:1-3)

And also the great testing of Abraham’s faith when God asked him to sacrifice his son Isaac before the LORD:

“And he said, Take now thy son, thine only son Isaac, whom thou lovest, and get thee into the land of Moriah; and offer him there for a burnt offering upon one of the mountains which I will tell thee of. And Abraham rose up early in the morning, and saddled his ass, and took two of his young men with him, and Isaac his son, and clave the wood for the burnt offering, and rose up, and went unto the place of which God had told him.” (Gen 22:2-3).

Abraham became a man of faith because of his great fear of the LORD. This is probably one kind of faith that all believers should ask God to have – a faith like Abraham’s. 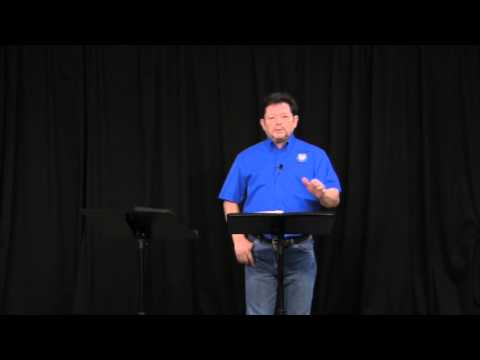 John 16:24- Up to now you have made no request in my name: do so, and it will be answered, so that your hearts may be full of joy 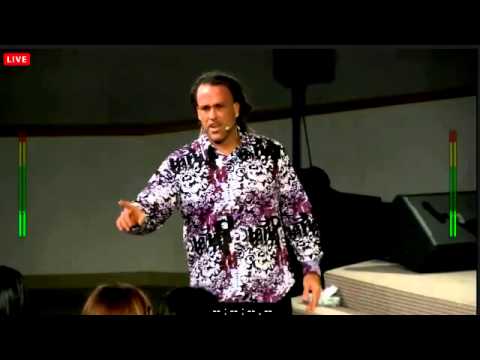 It is God’s will for us to be always thankful. When we live in unthankfulness our minds get twisted and futile. That’s how dangerous it is. 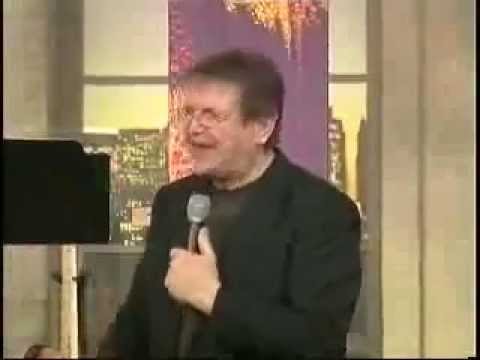 Reinhard Bonnke preaches about the absolute power there is when we walk with the Holy Spirit. Listen to the way he explains what we can do with Holy Spirit. Be blessed! 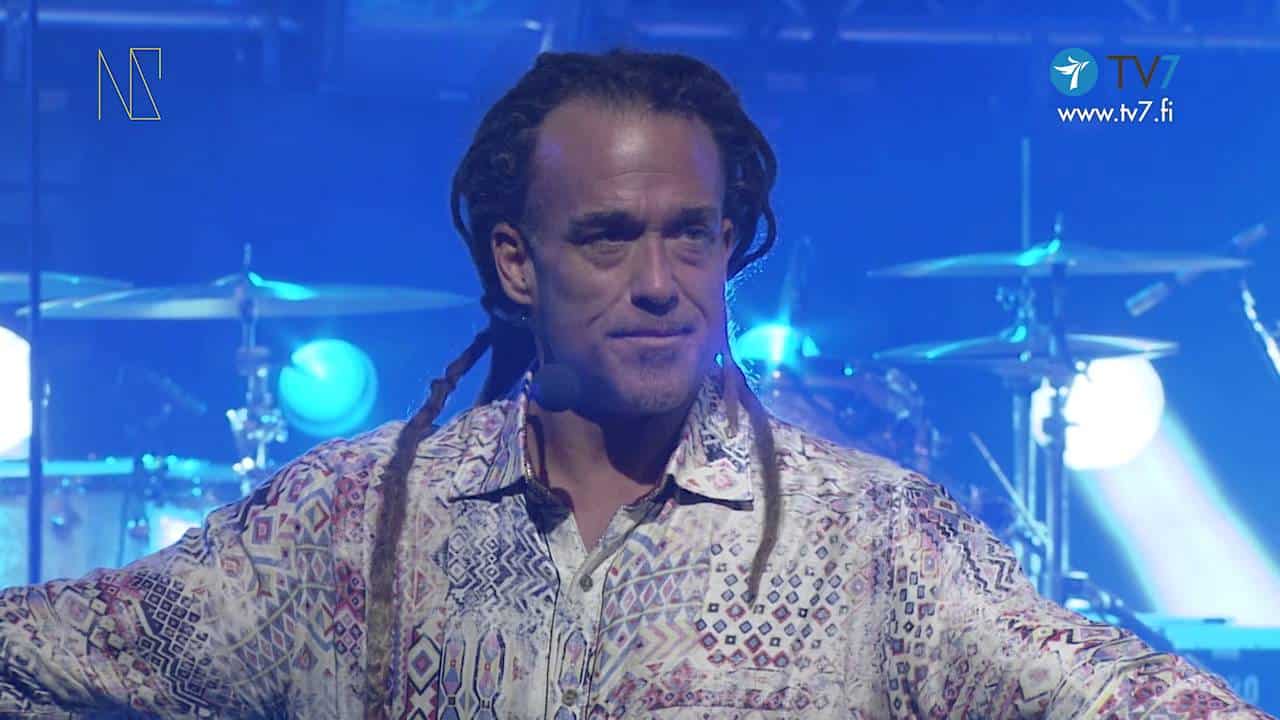 We as Christians have engaged ourselves into an army , into a war and we represent the King of glory. We suffer for doing good and its commendable before God. 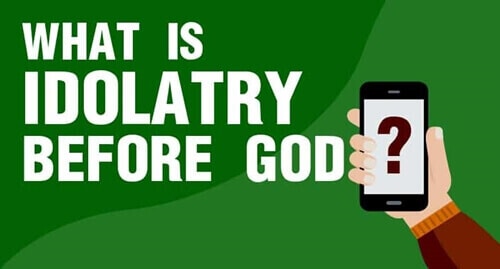 “Son of man, these men have set up their idols in their heart, and put the stumblingblock of their iniquity before their face: should I be enquired of at all by them?” –Ezekiel 14:3 According to the Scripture above, God will not hear our requests if we have an idol or idols in our hearts….