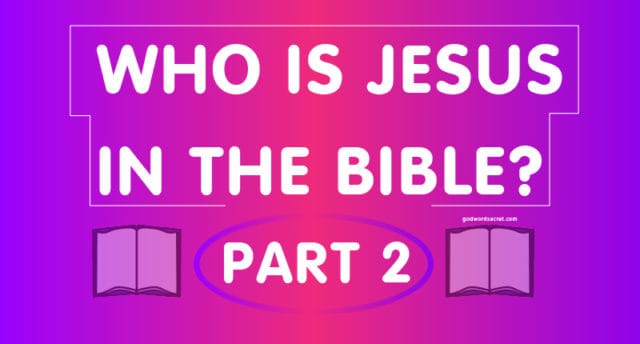 In the accounts of Matthew, Mark and Luke, the story of the birth of Jesus was written in details. And that Mary was virgin when the Holy Spirit came upon her and she conceived baby Jesus. This supernatural birth is God’s evidence that Jesus Christ was sent from heaven for who could give birth to a child who is a virgin. Biologically and genetically, that is impossible. But that’s how our God works. He works all things that are impossible possible so that people will believe.

Not much of the childhood of Jesus was written in the accounts of the Gospel except at one event where Jesus as a young boy around age 12 was found in the temple of God when his earthly parents lose sight of him. At such a young age, Jesus already knew who he was; that he was the Son of God for he said, “How is it that ye sought me? Wist ye not that I must be about my Father’s business?”(Luke 2:49 KJV).  Jesus knew who his Father was even as a young boy. He had a revelation in his spirit that God is his Father.

Before the public ministry of Jesus began, he worked as a carpenter alongside his father Joseph (see Mat. 13:55 and Mark 6:3). But there were not many details written about Jesus carpentry work in the Bible.

Jesus Christ, The Rabbi, Lord and Savior, The Miracle Worker, The Messiah

When Jesus began in his ministry, he was around 30 years old recorded in the book of Luke (see Lk 3:23). He was baptized by John the Baptist and it was then that the Holy Spirit came upon Jesus. It was then that Christ’s ministry began. He was called Lord by his 11 disciples while Judas Iscariot, one of the disciples who betrayed Jesus, addressed him as Rabbi or teacher.

Jesus did more than teach or preach be he also did many wonderful and miraculous things such as healing the sick, the blind, and the lame; he raised dead people back to life; he also fed 5,000 people; and cast out demons from those who were oppressed and possessed by it. Jesus Christ demonstrated the Kingdom of God to be powerful, merciful, compassionate and loving which spearheaded and established God’s Kingdom on earth.

His disciples believed in him but many of the religious leaders, mostly Pharisees were against his teachings and doings. They accused him of blasphemous teachings and said he was demonized because they couldn’t understand the works of God in Jesus Christ.

Jesus was flogged and crucified under the order of the Roman Governor Pontius Pilate at the place called Golgotha. His death then followed and the whole earth was shaken, and the temple where the religious priest were praying and worshipping God were split in two which fulfilled the words of Christ (see John 2:19).

All of these happened according to God’s will and purpose to redeem mankind from their sins and receive His forgiveness, kindness and mercies through the blood of His own Son, Jesus Christ.

In the next part of this lesson, you will learn about the resurrection of Jesus Christ and what is He now in our lives.

THERE IS SOMETHING ABOUT JOY. Joy Must Come Before Obedience and that is how it is. 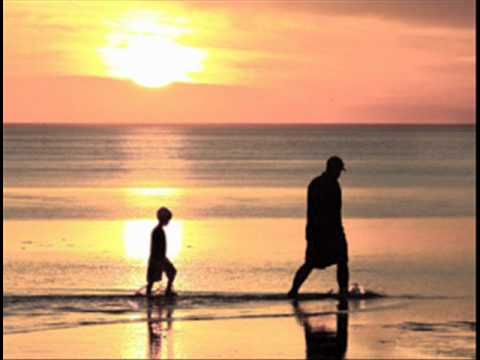 THE SPIRIT LED LIFE and being one with God is nothing compared to anything. 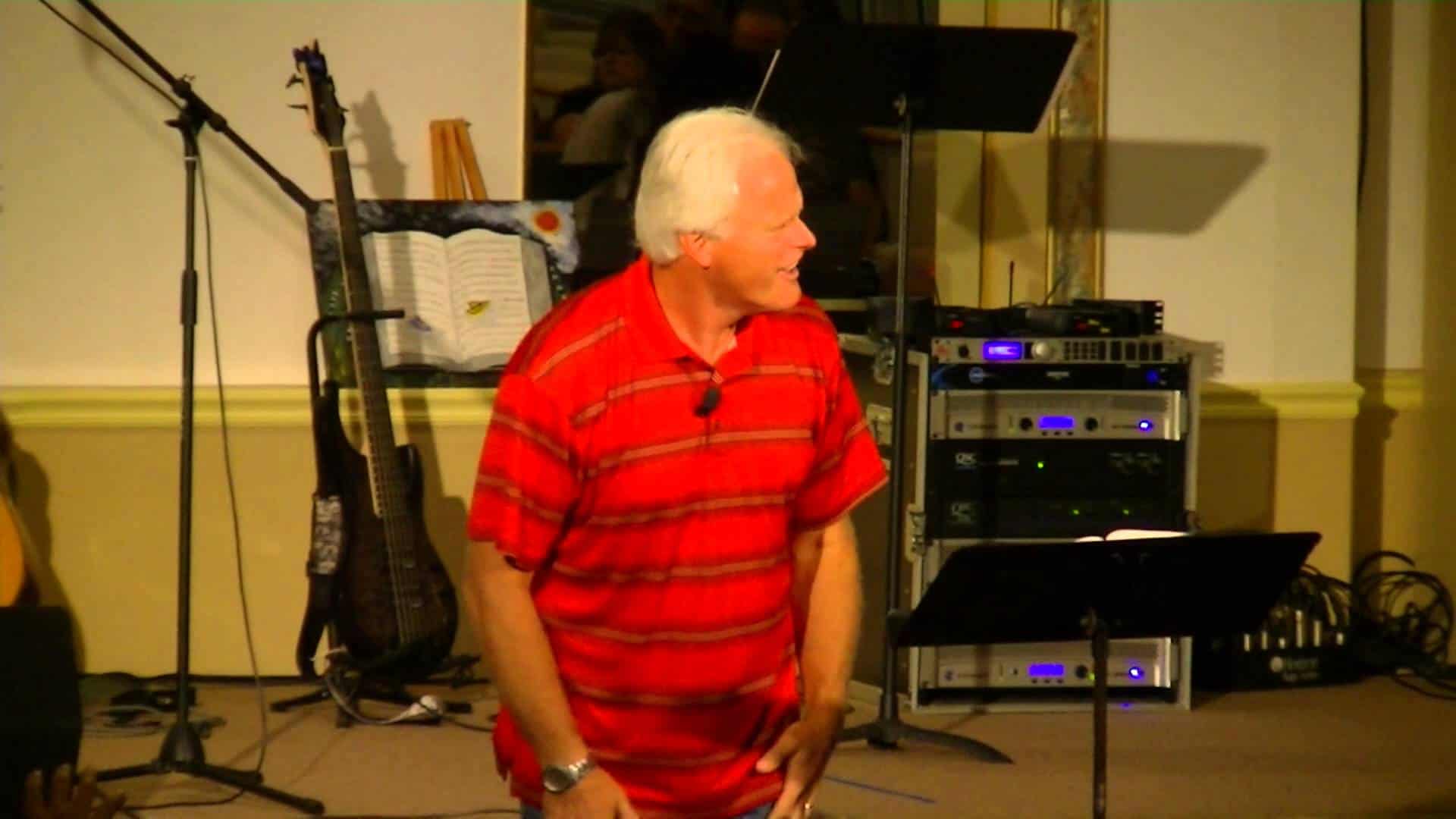 Dear friends, what if our grid for unforgiveness, hurt, sadness, grudge was never ever there? Why should they be when we weren’t even ever created to foster them ? Why then do we find them in our lives and relationships ? 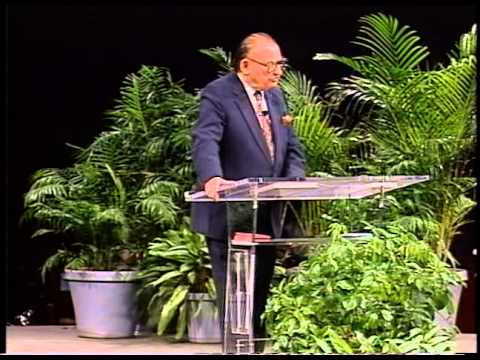 Have you been looking for proper truth filled teaching on the gifts of the Holy Spirit? These series are the ones to listen to understand and walk in the fullness of the Spirit. 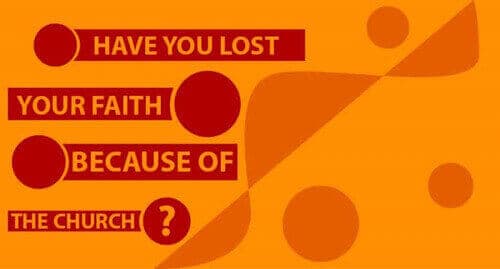 Have you stopped attending church because the people in there were bad, corrupt, or worse than people who never go to church? 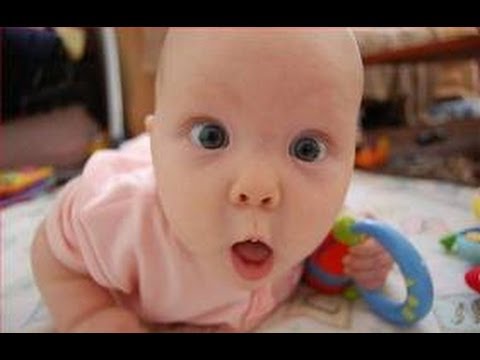 Study the book of Matthew with a Hebrew perspective