The Spirit has to breathe in a new tenancy, a new order. He came to give the vision of a life in which Jesus is perfected (II Timothy 1:9-10). “Who hath saved us and called us with a holy calling, not according to our works, but according to Hisown purpose and grace which was given us in Christ Jesus before the world began, but is now made manifest by the appearing of our Lord Jesus Christ, Who hathabolished death, and brought life and immortality to light through the Gospel.”

Saved, called to be saints, called with a holy calling, holy, pure, Godlike, sons with power. It is a long time now since it was settled and death abolished. Death has no more power; mortality is a hindrance; sin has no more dominion; you reign in Christ, you appropriate His finished work. Don’t groan and travail for a week if you are in need, only believe. Don’t fight to get some special thing, only believe. It is according to your faith. God blesses you with faith. Have faith in God. If you are free in God, believe, and it shall be. 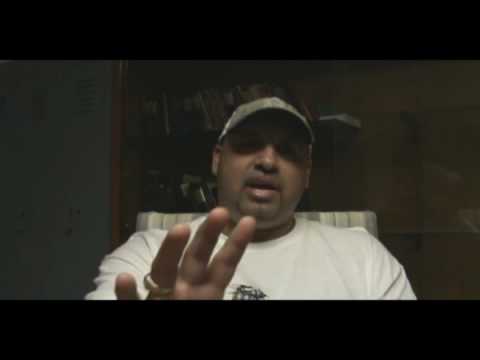 Faith is simply believing and doing what the word of God says. Watch brother Pete Cabrera Jr. talk about this topic many people find themselves struggling with. 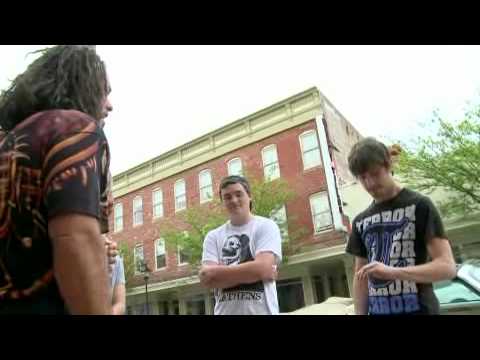 Todd White on the street ministry and about healing. 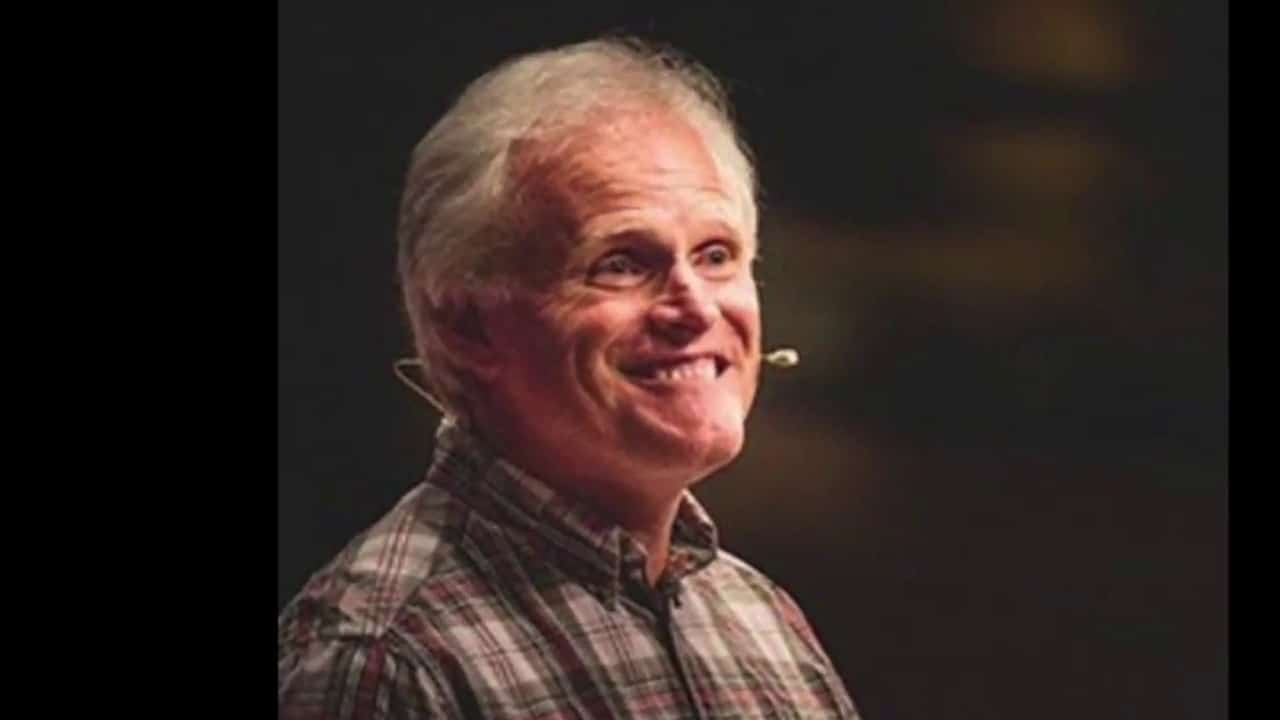 When you realize God is the only reason you exist, there will come a recognition how without Jesus life has no meaning. Out of that pure place, holy boldness will arise.

Don’t manage it, don’t put it at bay, don’t stay in the same place. Run! That is the commandment of God from His word. Its that simple. 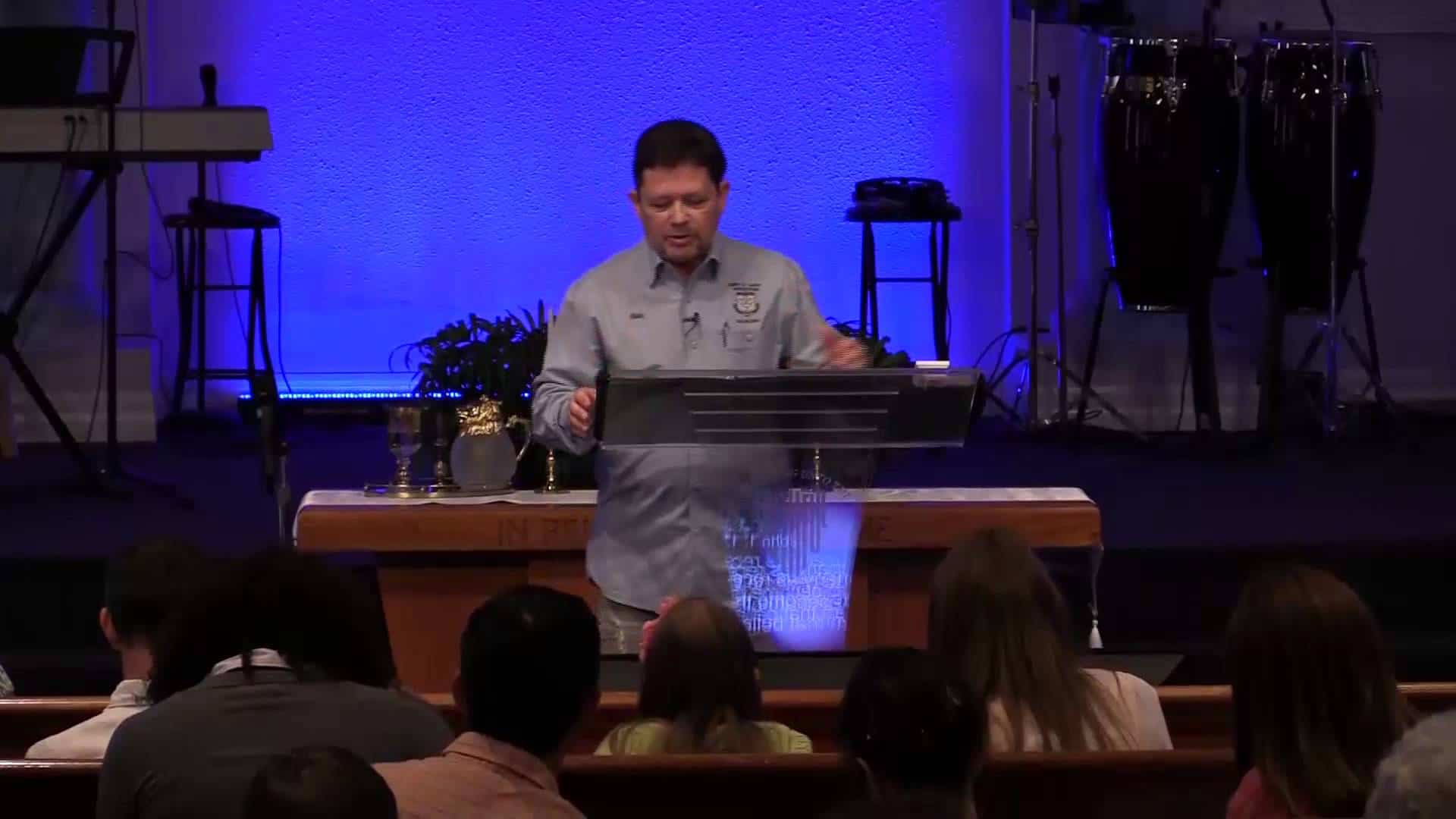 Renew your mind sons of God, your life depends on it. Anything you do for God or want to do it as a son who knows who he is when he is a son of God. 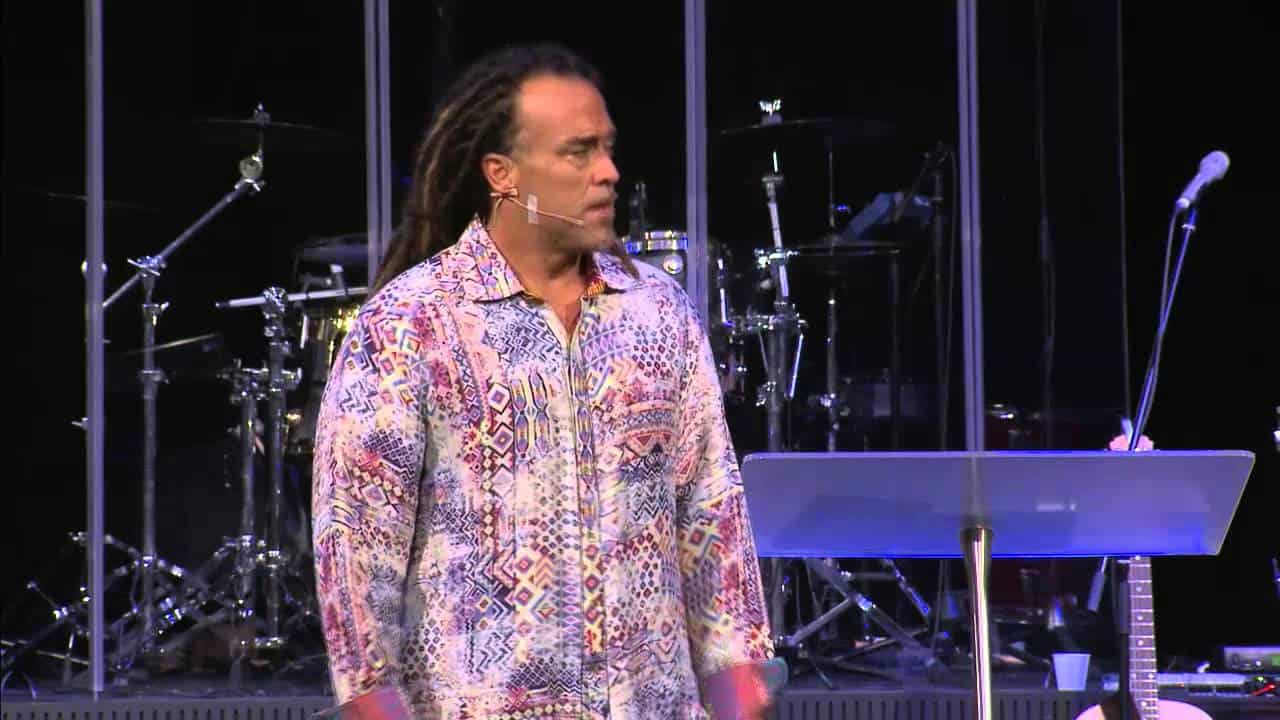 Because of the fall we lost our very identity and Jesus went to the extreme extent to restore us back to it. We now have taken on the divine nature of God. Listen to this sermon by Todd White and know what freedom we now live in.