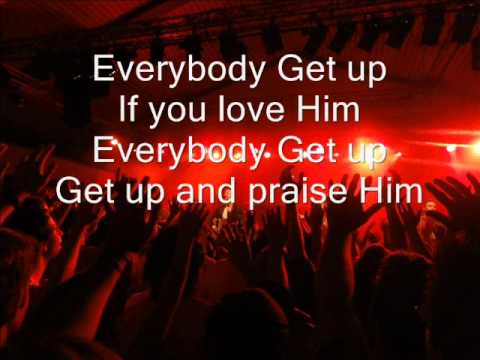 FAITH IS CONSISTENT WITH VERY DIFFERENT DEGREES OF KNOWLEDGE. It would be difficult to enumerate more varieties of religious knowledge than are summarized in. this catalogue of names. Abel’s idea of sacrifice would differ widely from David’s. The degree of acquaintance with God would be much intenser with Moses than Samson. And, compared with the clear views of truth held by these Hebrew Christians, those of the world’s gray fathers were but as baskets full of fragments. But, notwithstanding all these differences, the same principle of faith leaped upward from each heart. And the woman who touched the hem of the garment was animated with the same spirit as that which in her sister elicited the wonder of Jesus: “0 woman, great is thy faith!”

Let’s all try to give at least one of these gifts every day. I know it’s easy to just brush it off, but it really truly does make a difference in your life and

Proverbs 28:13, “Anyone who refuses to admit his mistakes can never be successful. But if he confesses and forsakes them, he gets another

“BLESSED are the pure in heart: for they shall see God.” Matthew 5:8. We called to a blessing to others.

The Awakening Of The Conscience mind and walking in it.