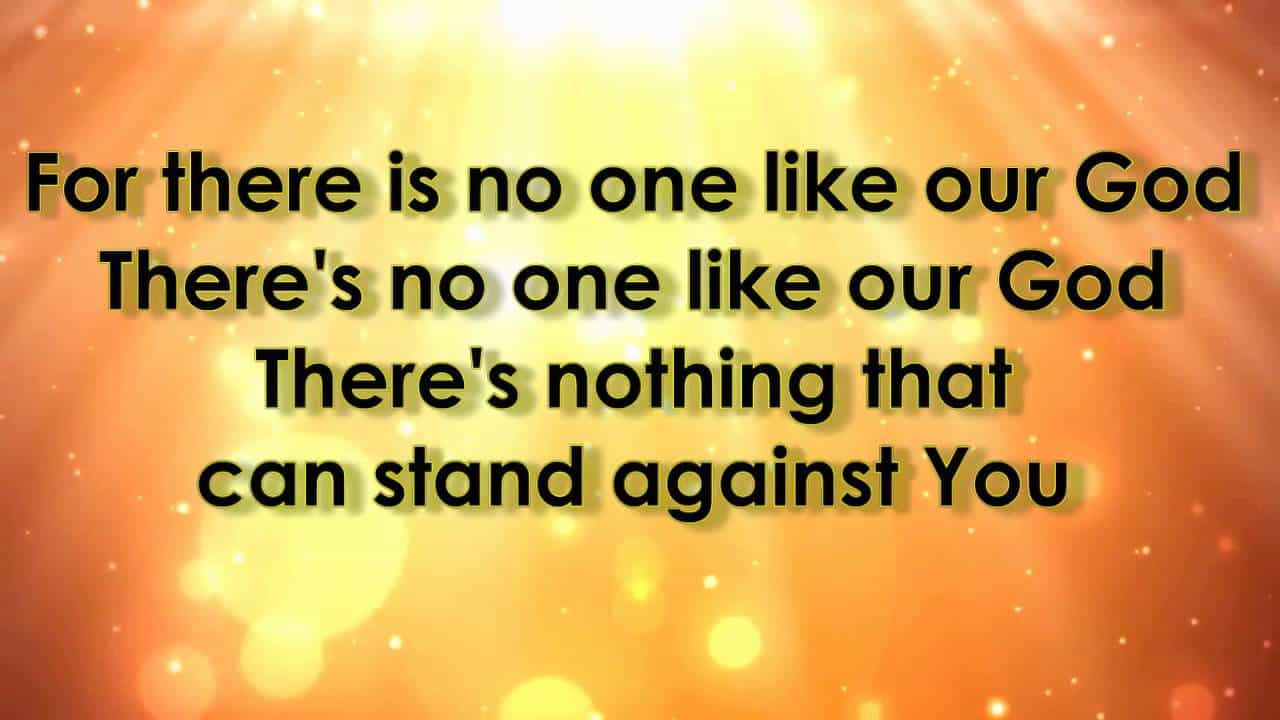 FAITH GREATENS MEN. Run through this roll-call of heroes. You must admit that those whose names are mentioned stand in the first ranks of our race, shining as stars. But their claim to be thus regarded was certainly not natural genius. Enoch, for instance, and his line, being Sethites, may have been inferior to many of the family of Cain, so far as mere intellectual or artistic attainment went. But his faith lifted him out of the ranks of mediocrity to a species of primacy amongst men; and should faith become the master-principle of your life and mine, it would similarly enlarge and enrich our whole being.

FAITH MIGHTILY AFFECTS OUR ORDINARY HUMAN LIFE. With most men you can determine pretty nearly how they will act in given circumstances; you can enumerate the influences at work, and their value. But you can never be sure in the case of the Christian, because his faith is making real much of which the world around takes no thought whatever. The tyrant, anxious to save some young Christian confessor, approaches him with flatteries and promises, things that attract the young, and is surprised to find that they have no charm; he then approaches with suffering, obloquy, and death, things that sadden young hearts, and is equally astonished to discover that they cause no alarm. The cause is inexplicable, and is set down to obstinacy; but in point of fact the eyes of the young heart are opened on a world of which the tyrant has formed no conception. Faith is not careless of time, but more mindful of eternity. Faith does not underrate the power of man, but she magnifies omnipotence. Faith is not callous of present pain, but she weighs it against future joy. Against ill-gotten gains, she puts eternal treasure; against human hate the recompense of reward; against the weariness of the course, the crown of amaranth; against the tears of winter sowing, the shoutings of the autumn sheaves; against the inconvenience of the tent, the permanent city. None of these men would have lived the noble lives they did, had it not been for the recompense of reward and the gleams given them of the golden city amid the sorrows and straits of their lives. 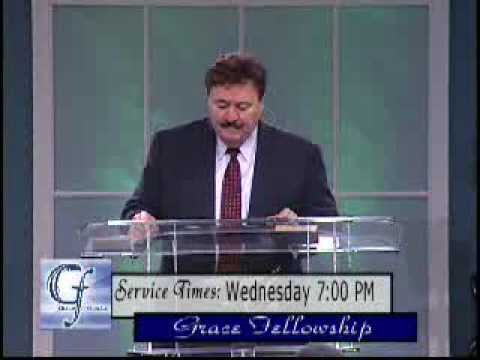 Father, cause her words to be filled with power from You and let her hearers be blessed in Jesus name.

Below are just 5 financial mistakes new graduates must avoid at all costs.

When it comes to evangelism, there are so many views from the church. People have all sorts of perception about it. Some churches have evangelism teams who are to share the gospel with others.

Faith is respectful. It respects our Creator and the unique purposes He has asked us to fulfill.