Have you ever come across the words first Adam and second Adam of the Bible? The first Adam entailed the story of the first man created by God in the book of Genesis:

“And God said, Let us make man in our image, after our likeness: and let them have dominion over the fish of the sea, and over the fowl of the air, and over the cattle, and over all the earth, and over every creeping thing that creepeth upon the earth” (Gen 1:26). So God created human beings in his own image

However, in the next few chapters of the Genesis accounts, the woman was deceived by the serpent and the first Adam did nothing. He even ate the fruit the woman gave him which God had forbidden them to do. So this lead to the fall of mankind and sin entered the human race.  And the sin separated man from the presence of God, the presence of the Father.

Ever since then, God was using His prophets to speak to the people in order to lead them to back to Him, and they had to follow certain instructions that they may be cleansed of sins and be reconciled back to the God though animal sacrifices. But these sacrificial acts only lasted until the Promised Messiah, the Emmanuel, Jesus Christ finally came down to earth who did a one-time sacrifice through his flesh and blood so that the sins of men can be washed clean and that through him, we can be restored back to the Father and have an everlasting life:

“For God so loved the world, that he gave his only begotten Son, that whosoever believeth in him should not perish, but have everlasting life. For God sent not his Son into the world to condemn the world; but that the world through him might be saved.” (John 3:16-17)

“By the which will we are sanctified through the offering of the body of Jesus Christ once for all. And every priest standeth daily ministering and offering oftentimes the same sacrifices, which can never take away sins: But this man, after he had offered one sacrifice for sins for ever, sat down on the right hand of God; From henceforth expecting till his enemies be made his footstool. For by one offering he hath perfected for ever them that are sanctified.” (Hebrews 10:10-14)

This is the redemption plan of God , that through His Son, we can all be saved from eternal death and punishment and that through him, we are reconciled back to the presence of GOD.

Jesus Christ is now the second Adam and those who have received Christ has become now the Bride, His Church, the family of God in the Kingdom. The past sins of the first Adam had been paid and mankind can be redeemed through the second and last Adam, Jesus Christ. 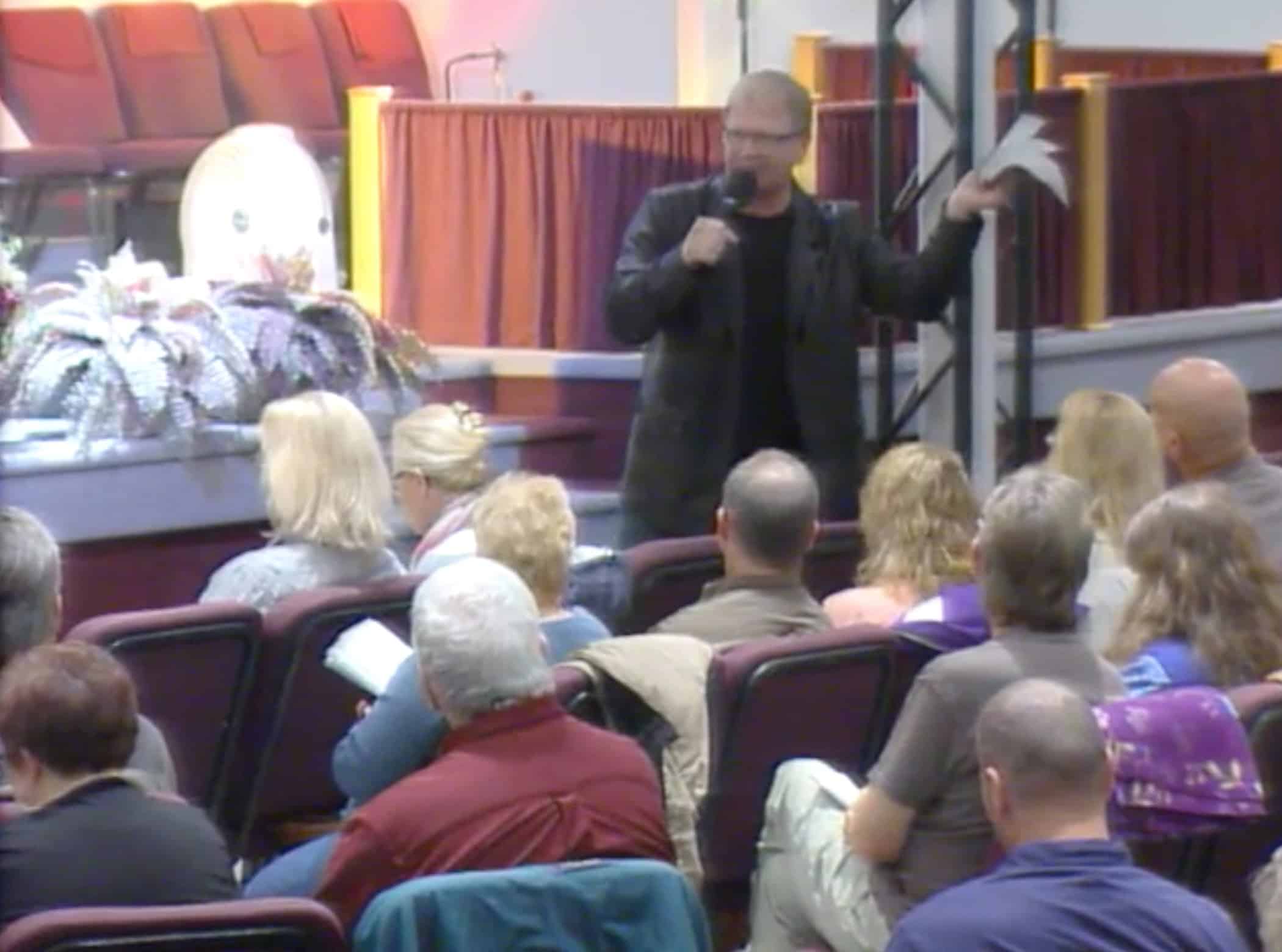 Watch Tom Scarrella encouraging the Body of Christ by showing what is indeed possible by us and pushing us to go ahead and just do it. Its not enough to just listen and see what is possible but to live it out and show Christ living in us. 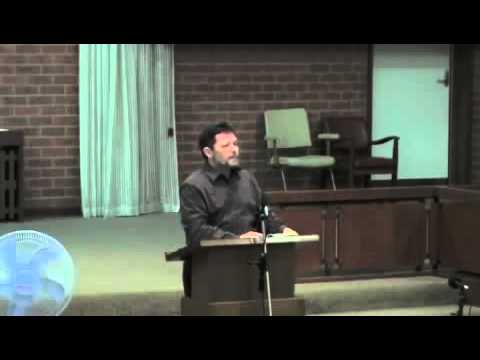 What Jesus did and accomplished through His lived here on earth and through His death and resurrection is enough and is a done deal. We do not have to add to it or subtract from it. For more understanding about the new man that you are when you are in Christ listen to this teaching by Curry Blake. 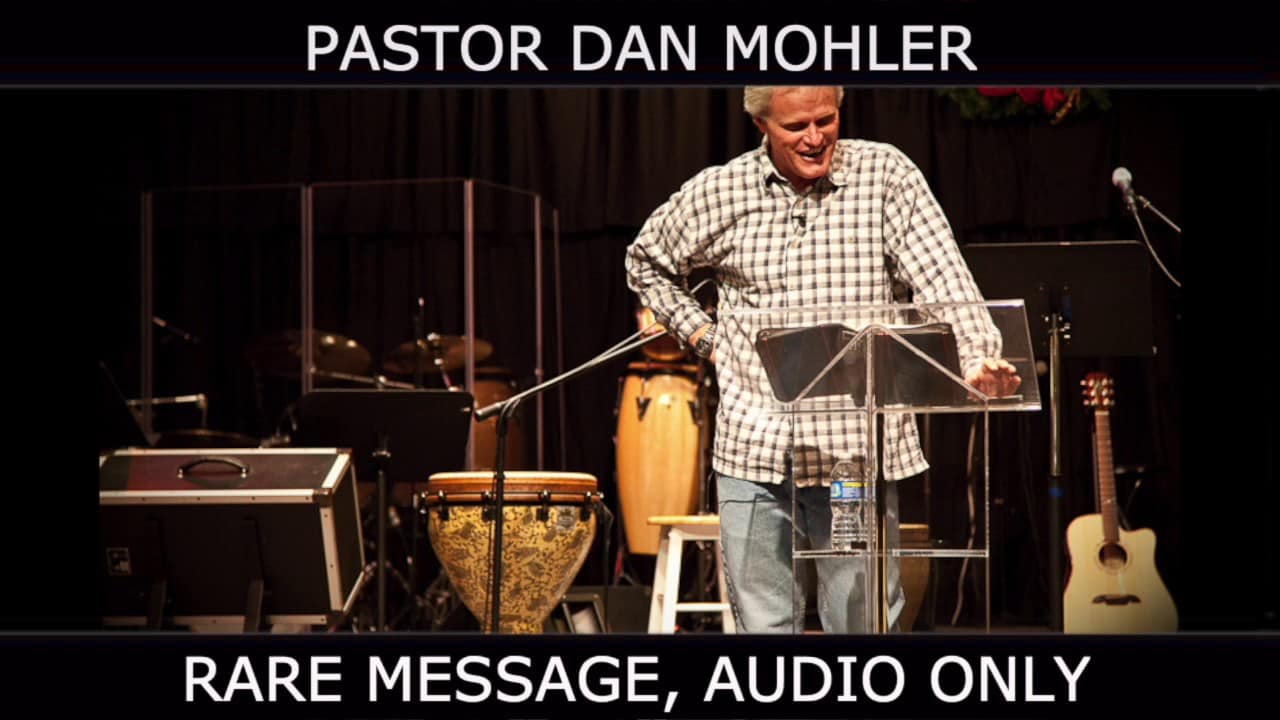 The good news is the more we grab hold of the truth now those places of unrenewed self will automatically get exposed. We can then crush its voice and habits. 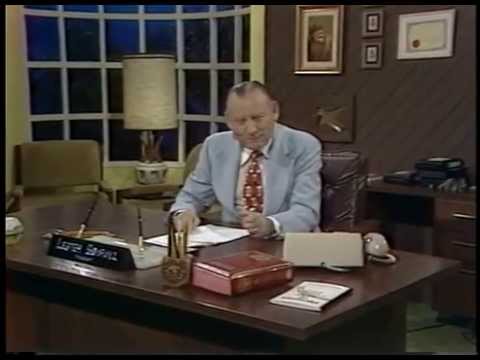 Be encouraged today by listening to this teaching by Lester Sumrall and let Holy Spirit show you how you can intensify your prayer life! Be blessed! 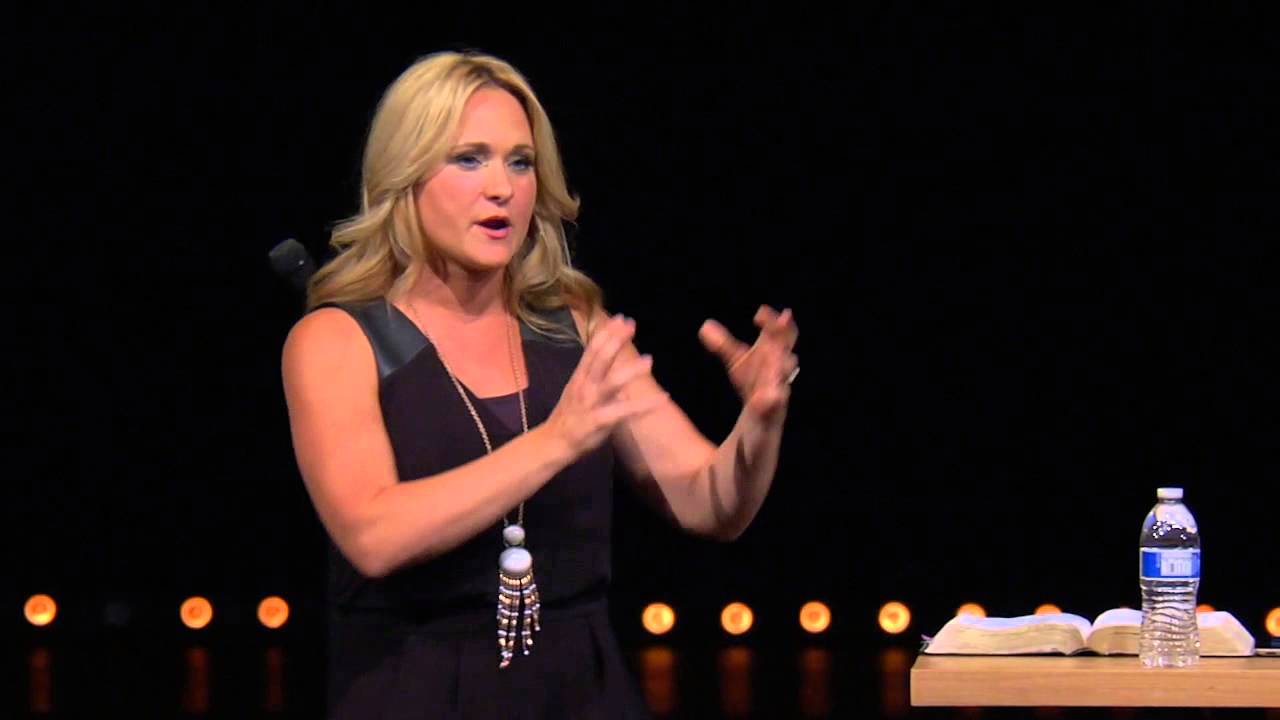 Part of who you are and your destiny is carrying the promise of God within you in every season.Its about not holding the end as an idol but rather holding the current promise with honor. 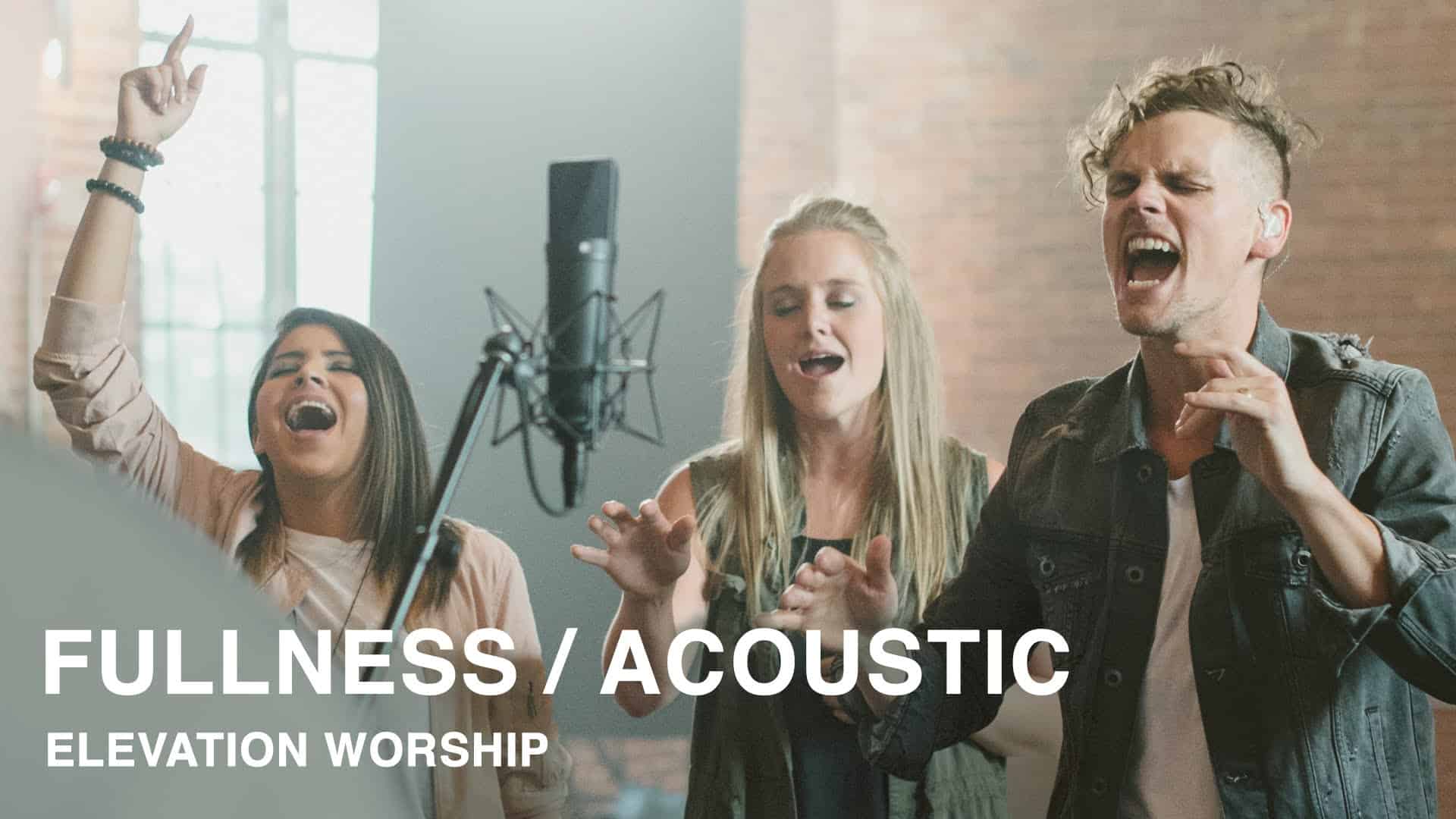 What can stop such a God who will always find a way no matter what happens? Such a God has now assured that we born again of His Spirit can be filled with His fullness. What a joy! What good news!