When Jesus left His disciples, nearly two thousand years ago now, He gavethem but one task: namely, world evangelization. I can imagine Him talkingto them something like this: “I am going to leave you and I will be gone for a long time. While I am absent, I want you to do just one thing: give thisGospel of Mine to the entire world; see that every nation, tongue and tribehears it.”

Those were His instructions. That was the one thing He told them to do, and they understood Him perfectly. But what has the Church done during the years He has been absent? Have we carried out His orders? Have we obeyed Him?

But the one and only thing that He did tell us to do, is the one and only thing that we have left undone. We have not given His Gospel to the entire world. We have not carried out His orders. What would a man say who had called a plumber to fix his water taps, if he should come home and find him painting  the side of his house? What could he say? Would he not expect him to dowhat he had told him to do? Could the man satisfy him by stating that hethought the house needed painting? Of course not. Orders must be obeyed.

More than nineteen hundred years ago the Lord Jesus Christ ascended to His Father’s throne and sat down at His right hand. But He has a throne of His  own, the throne of His father David, and He is the legal successor. Whoever heard of a king, who had a throne of his own, who would be satisfied to occupy another king’s throne?

Christ wants to return. He longs to reign. It is His right. Then why does Hewait? He is waiting for you and me to complete the task. He is waiting for us to do what He has told us to do. Many a time He must say to Himself as He sits there, “How long, I wonder, are they going to keep Me waiting? When  will they let Me come back? How soon can I return to earth to sit on Mythrone and reign?” Here is an estate. The master tells his servants that he is leaving, but that he will be returning. And while he is gone, they are to bring the entire estate under cultivation.

They begin working around the house. They beautify the gardens and flowerbeds. Next year the weeds grow and again they go to work, keeping the lawns in perfect condition. Presently one of them remembers his master’s orders. “I must go,” he explains. “Our master told us to bring the entire  estate under cultivation.” And he prepares to leave. “But,” they cry, “wecannot spare you. See how fast the weeds grow. We need you here.” In spite of their protest, however, he leaves and begins working in a far corner of the estate.

Later on, two others remember their lord’s orders and in spite of objectionsthey, too, go and cultivate another part of the estate. At last their master returns. He is pleased as he looks at the flower-beds,gardens and lawns around his house. But before rewarding his servants, he  decides to explore the rest of the estate and, as he does so, his heart sinks for he sees nothing but wilderness and marsh. He realizes that there has noteven been an attempt made to cultivate it.

Finally he comes to the one man working all by himself in a distant part ofthe estate and he rewards him richly. He discovers the two in still anotherpart and likewise rewards them. Then he returns to headquarters where hisservants are waiting and expecting a reward: but his face indicatesdispleasure. “Have we not been faithful?” they exclaim. “Look at theseflower-beds and gardens. Look at these lawns. Are they not beautiful? Andhave we not worked hard?”
”Yes,” he replies, “you have done your best. You have been faithful. Youhave labored diligently.”
”Well then,” they cry, “why are you disappointed? Are we not entitled to a reward?”
”There is one thing you have forgotten,” he replies, “you have forgotten my orders. I did not tell you to work the same gardens and lawns again and again, year after year. I told you to bring the entire estate under cultivation, to cultivate it at least once. This you did not do, in fact, you did not even attempt to cultivate it, and when your companions insisted upon going and doing their part, you objected. No, there is no reward.”

Many a one, I am afraid, will be disappointed. You may be that one. You may have won many souls in your town. You may have been most faithful to your church, but what have you done for those in heathen darkness? Did you ever think of going yourself? Have you ever given your money that someone might go? Have you prayed? What part have you had in the evangelization of the world? Have you obeyed orders? Have you done what you could to bring the entire estate under cultivation? Or have you been satisfied to work in you own community and let the rest of the world perish?

If you want to hear Him say, “Well done, good and faithful servant, enter into  the joy of the Lord,” and if you want to receive the promised reward, the diadem or the crown, you had better get busy and do what you can topublish His Gospel among all nations, or you will be a missing Christian in the day of rewards. Go then and do your part. There is something that you can do, and the time is short. It was the whole estate that had to be cultivated, and it is the whole world that must be evangelized. “Go ye therefore into all the world, and preach the Gospel to every creature.” For remember, “The gospel must first be preached among all nations, and then shall the end come.”

This then is His answer to their question. “What shall be the sign of Yourcoming, and of the end of the age?” That was what they wanted to knowthe sign preceding and indicating the end. His answer to their question inMatthew 24:3 is found in Matthew 24:14. Here it is: “This gospel shall bepreached in all the world, for a witness unto all nations: and then shall theend come.” All His other predictions indicate the approaching end, this one, the end. Hence the word “first” in Mark 13:10. It is God’s program: first world evangelization, then the reign of Christ. He will return to establish His
kingdom when all nations have heard the Gospel. Let us, then, do our task: and may we never rest until our work is done.

We are to believe the right things in life. The wrong belief will take you the wrong way. 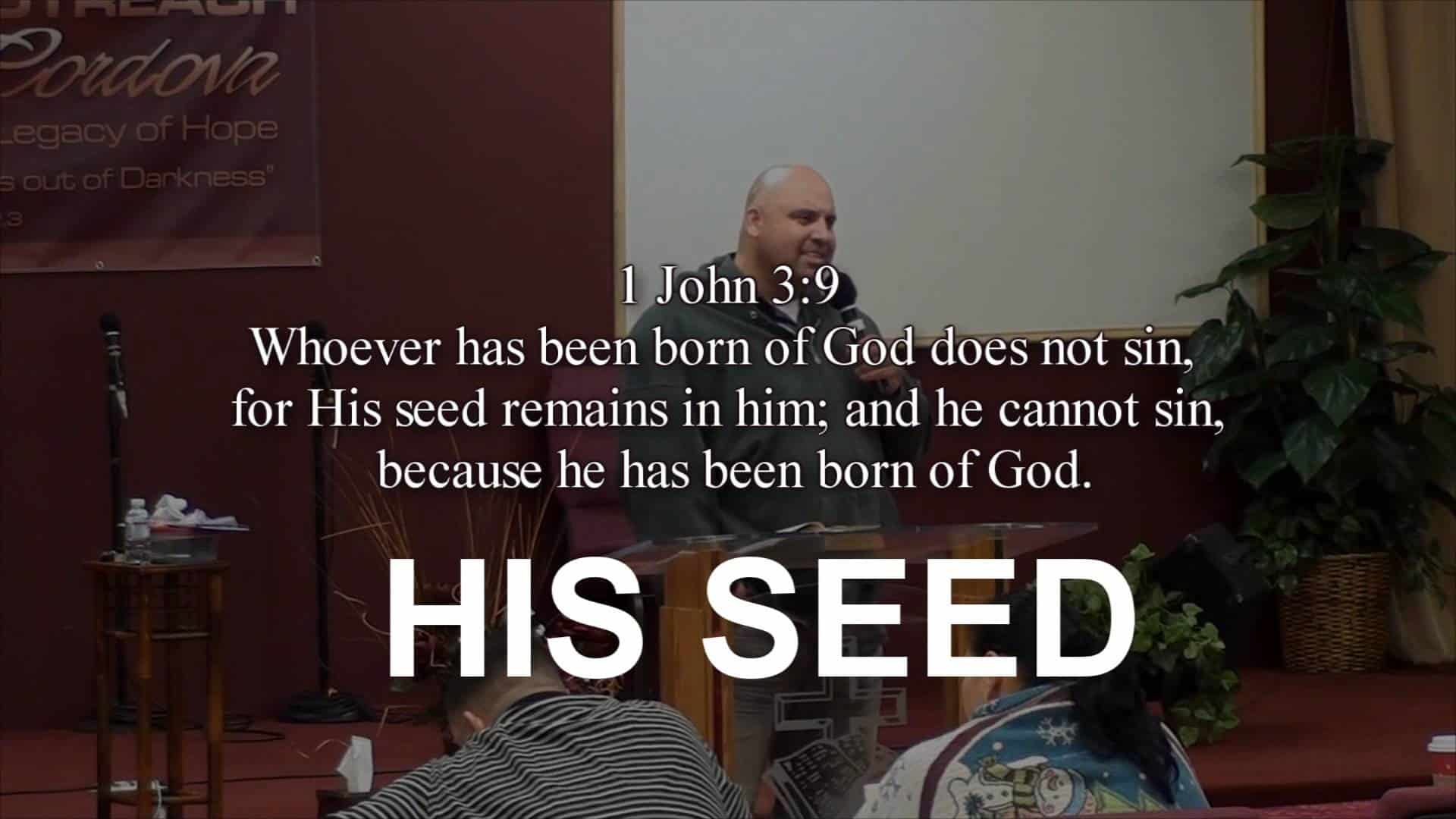 Watch brother Pete Cabrera Jr. drive home core truth filled points which will take us out of our limited mindsets right from the word of God. 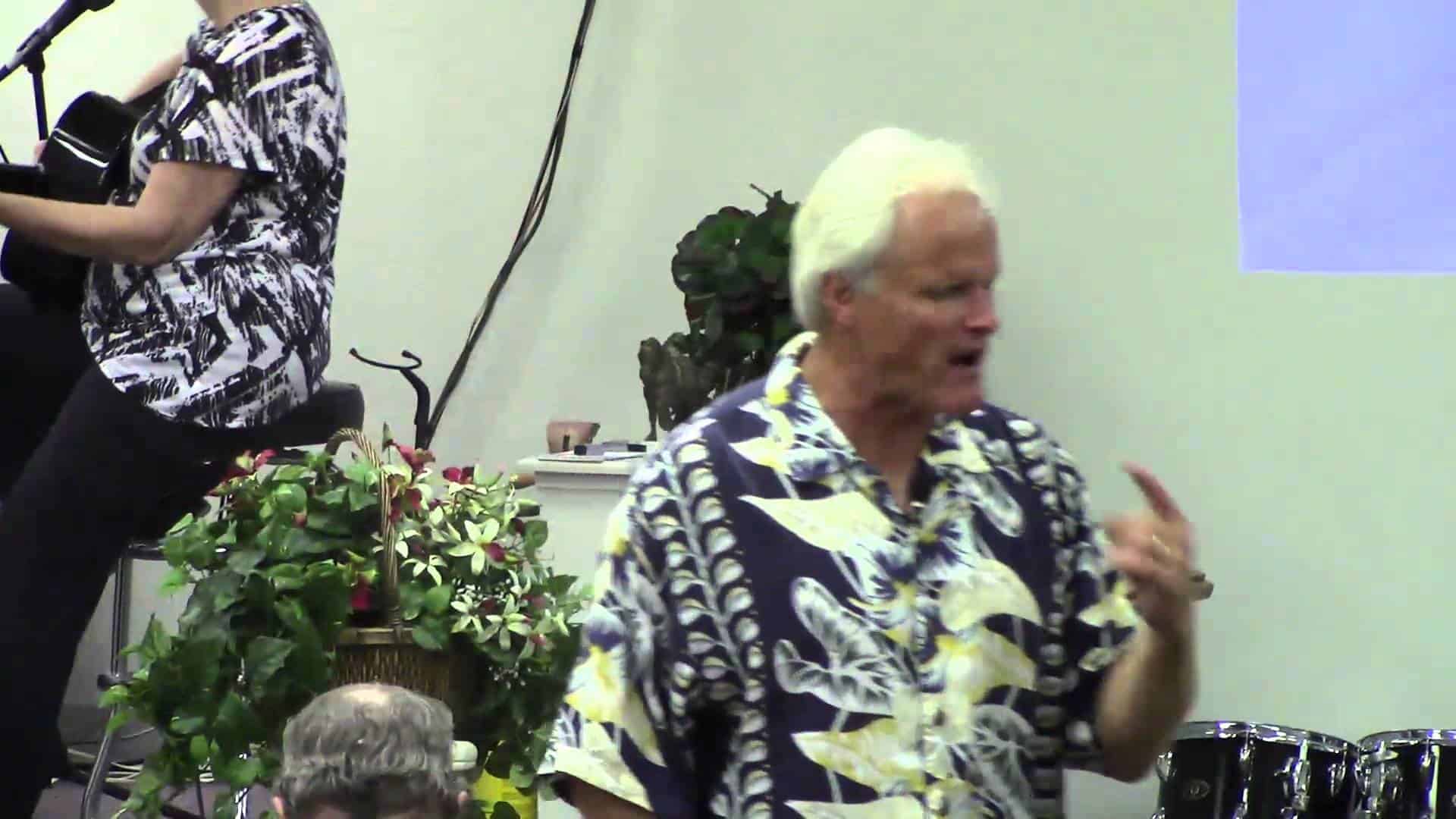 Now faith is the substance of things hoped for, the evidence of things not seen. For by it the elders obtained a good report” (Hebrews 11:1-2). 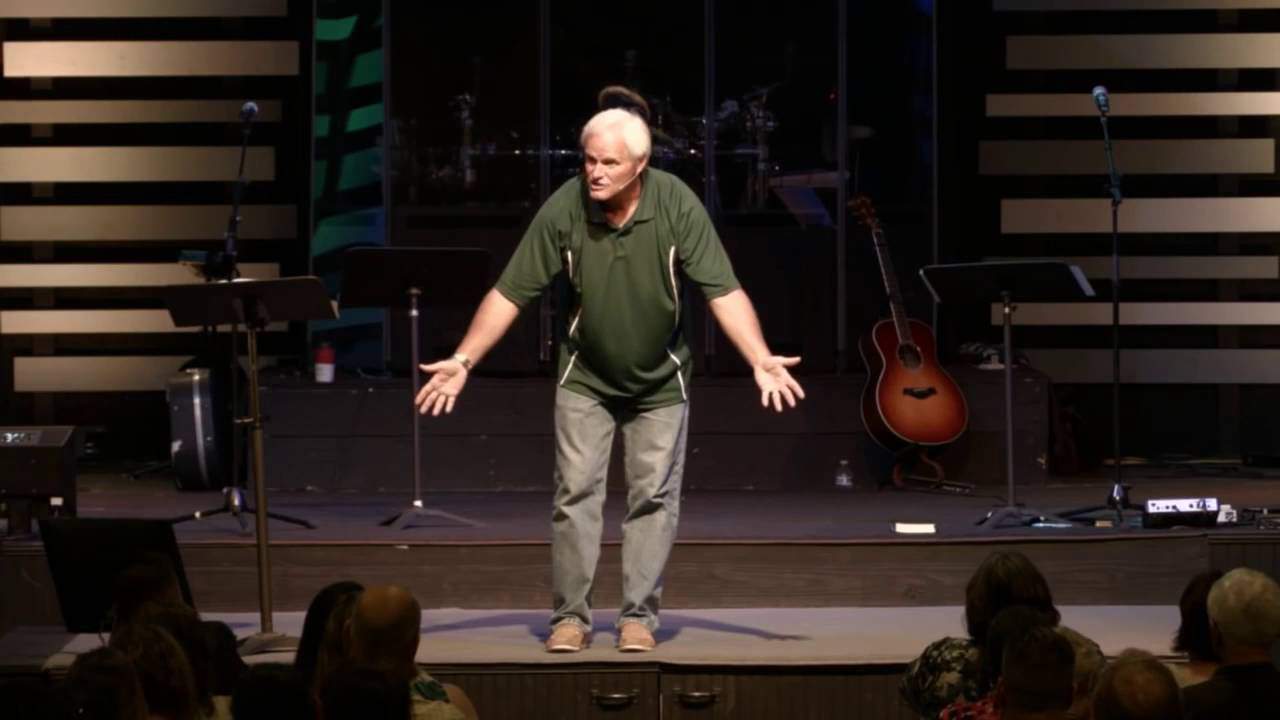 How does one handle such a thing happening in one’s life ? There has got to be a bigger picture held than the loss or else that one loss with decide you for the rest of your life, steal your productivity and the life that’s called to shine. 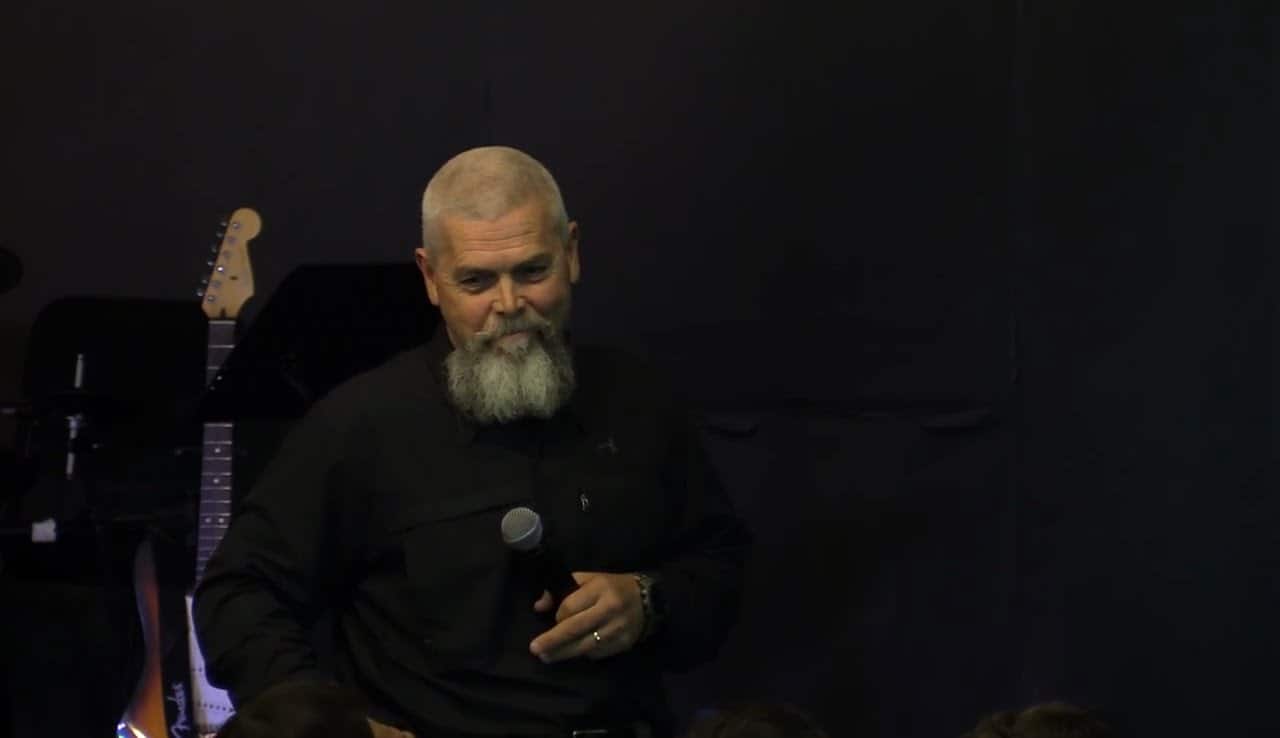 If you thought raising the dead was a thing of old when Jesus was on earth and that its something that rarely happens,then you got to watch David Hogan in whose ministry this is the norm. Be blessed!