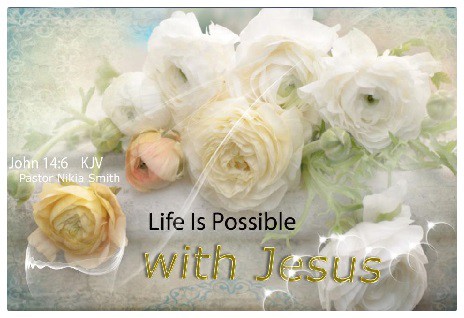 Grace is unmerited favor and because of the grace teachings some people even believe there is no hell. But the Bible speaks of it and Jesus even made mention of it, therefore it is a real place. Below are some bible verses about Hell. It is not an exhaustive list but this is the bible verse of the day

In the Bible hell is referred to as:

Hell is a place of eternal fire and punishment

Matt. 3:12 “And His winnowing fork is in His hand, and He will thoroughly clear His threshing floor; and He will gather His wheat into the barn, but He will burn up the chaff with unquenchable fire.”

Jude 7, “Just as Sodom and Gomorrah and the cities around them, since they in the same way as these indulged in gross immorality and went after strange flesh, are exhibited as an example, in undergoing the punishment of eternal fire.”

Rev. 20:15, “And if anyone’s name was not found written in the book of life, he was thrown into the lake of fire.”

Hell is a real place.  It is not mere unconsciousness.  It is not temporal.  It is eternal torment. 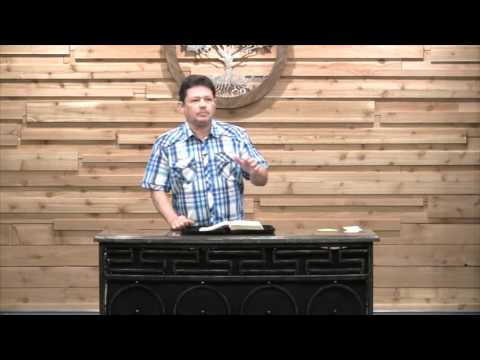 Hey friends, if you are in Christ, you are blessed, there are no curses upon you. You have been redeemed for blessing. To understand this be encouraged to listen to Curry Blake as he teaches it clearly. 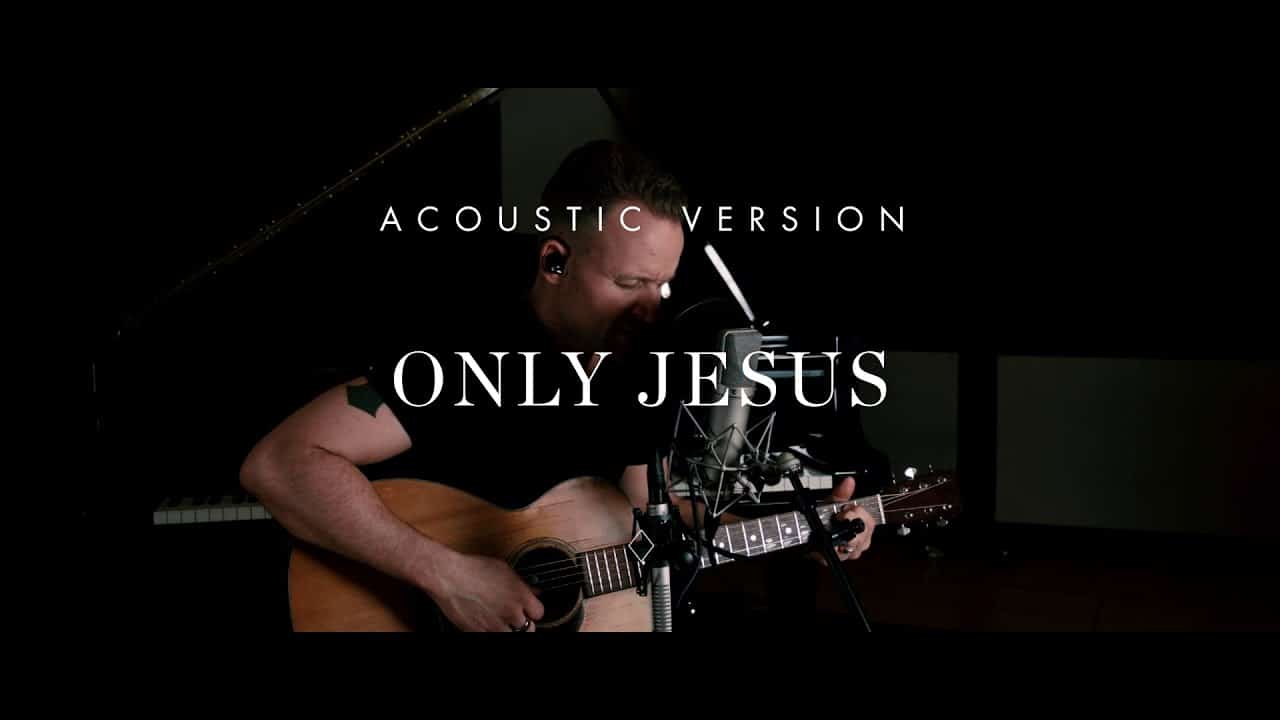 Sometimes worship songs help get into that zone with Holy Spirit where we can find ourselves aligned with Him. But when you do you step into a realization that what we were singing became a gateway to switch to the reality we are to live in, that’s ushering of heaven on earth. 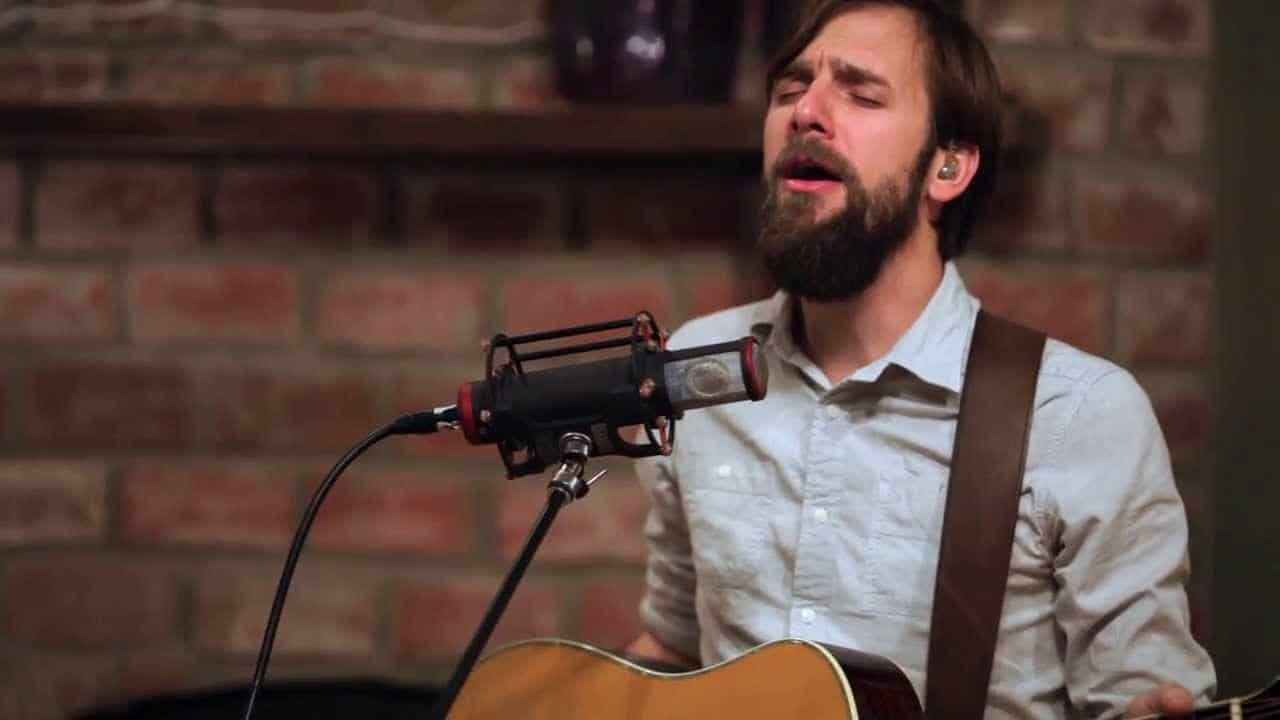 People of faith. People who believe God’s word and they act on it. Hebrews 11:6 “And without faith it is impossible to please God because anyone who comes to Him must believe that He exists and that He rewards those who earnestly seek Him. 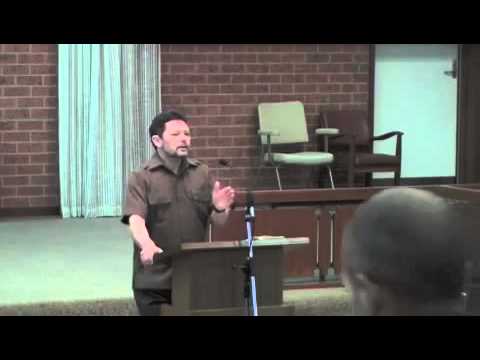 When serving God, the question to ask yourself is are you building His Kingdom or an empire for yourself? If it is about you its about your life and how you can be comfortable. 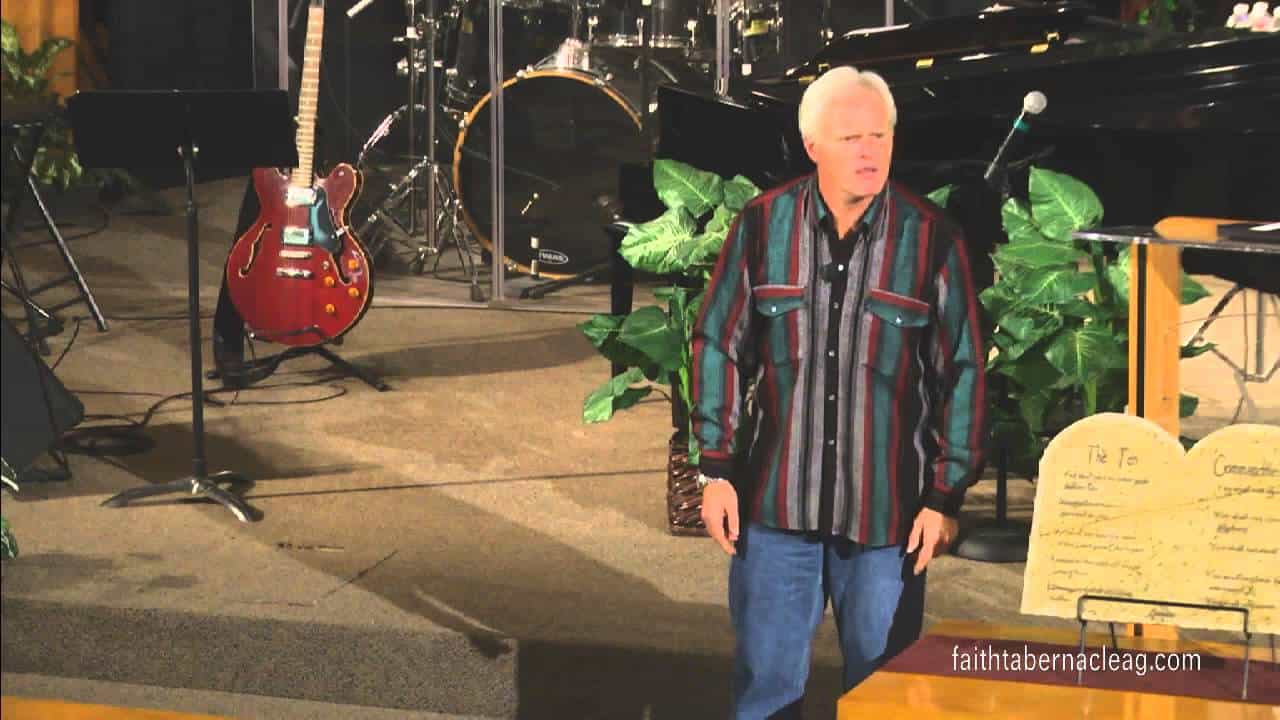 We have been living abnormally all this while friends, yes you read that right. We were made for the image of love from the very beginning.