Are you battling with a negative atmosphere? Do you sense that no matter how hard you try to connect to God, there is something on the external surrounding that you can’t explain? All you need is to praise and worship God to change the atmosphere! 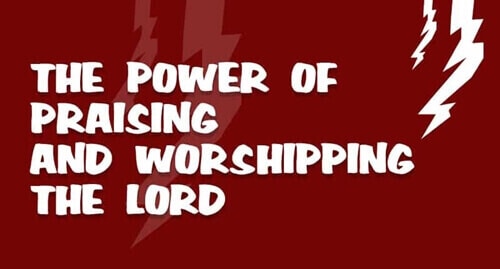 Not everyone lives in a place or home where people are Spirit-filled, and sometimes you have to fight against the negative atmosphere, not with the people causing them. And if believers don’t know how to fight the battles the right way, it can affect them spiritually, emotionally, socially and even physically. And according to most Spirit-filled Christians, they are able to fight the atmosphere of negativity through praising and worshiping GOD.

During the days of the Apostles, the persecution was widespread and extreme. And many times in the accounts of the New Testament we see them put in prison for sharing the Gospel of Jesus Christ. There was such a heavy atmosphere of religious spirit during their days that the message of the Kingdom of God was being shut by religion. But that didn’t stop the Apostles. In fact, they even rejoiced, praised God and worshipped Him more when they were persecuted because God had found them worthy to suffer for the sake of the Gospel.

In the book of Acts, the Apostle Paul and Silas were badly beaten, and they were thrown into prison (see Acts 16:23) and “at midnight Paul and Silas prayed, and sang praises unto God: and the prisoners heard them. And suddenly there was a great earthquake, so that the foundations of the prison were shaken: and immediately all the doors were opened, and every one’s bands were loosed.” (Acts 16:25-26).

Instead of getting depressed, worried and stressed for their situation, Paul and Silas prayed and worship God in hymns. And as a result of their praise, the atmosphere changed – the prison doors were opened and the all their chains were loosed. Heavenly assistance came and rescued Paul and Silas in their situation. Not only that, they were able to made peace with the jailer who was in charge that midnight – he believed in Jesus and his household got saved.

Therefore, whatever situation you are facing, whatever atmosphere may be present whether in your home, in your workplace, or wherever you are, simply pray to God about the situation or the atmosphere, then start praising and worshipping the LORD. In fact, the devil hates to see you worshipping God. Your praise and worship before God deafens and confuses the devil because despite the situation, you are offering praises to our God. The devil gets confused with your reaction, and this paves way for heaven, for God to move freely because you resisted the enemy and submitted to God.

This is the power of praising and worshipping God. Sing songs of praise and worship when you are faced with negative atmospheres and situations and see the chains loosed and prison doors opened in your life! 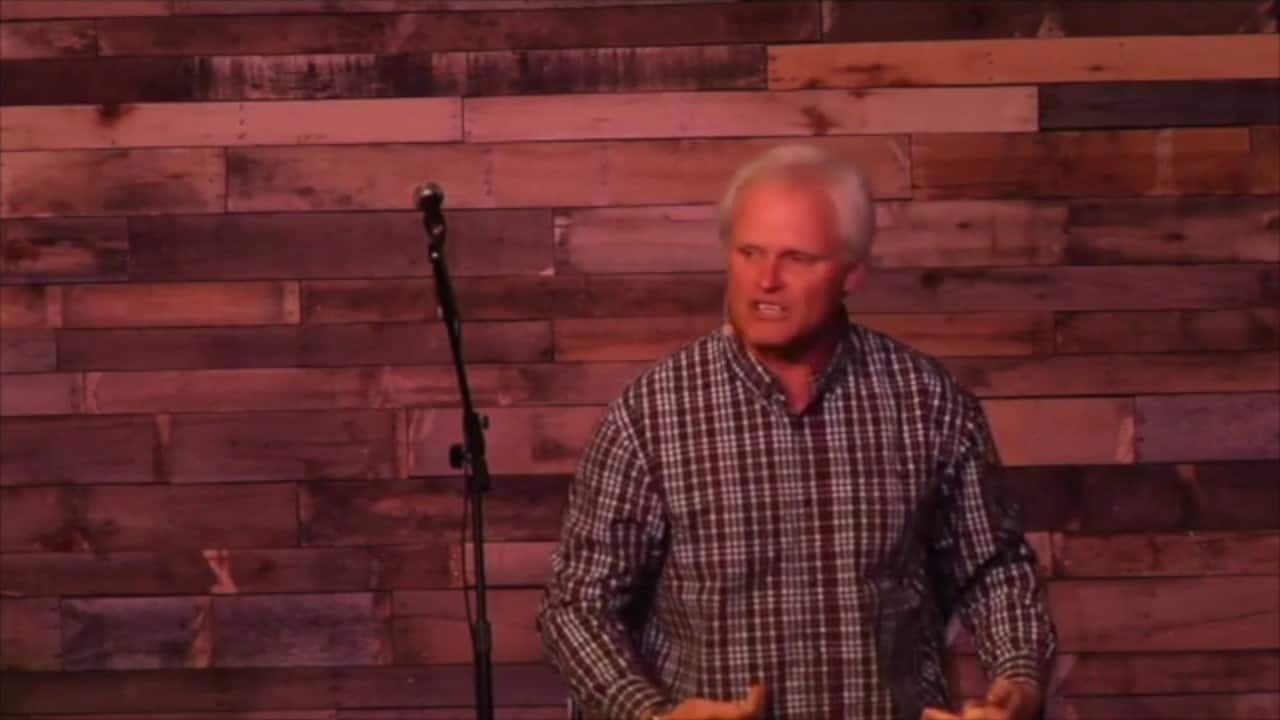 Watch this truth filled teaching about the strength and essence of the body of Christ by Pastor Dan Mohler, where each one of us is such a strong and indispensable part of it.

THE POWER GIVEN TO US DAILY. This is normal Christianity Radical Self-denial, self-sacrifice and self-abandonment. 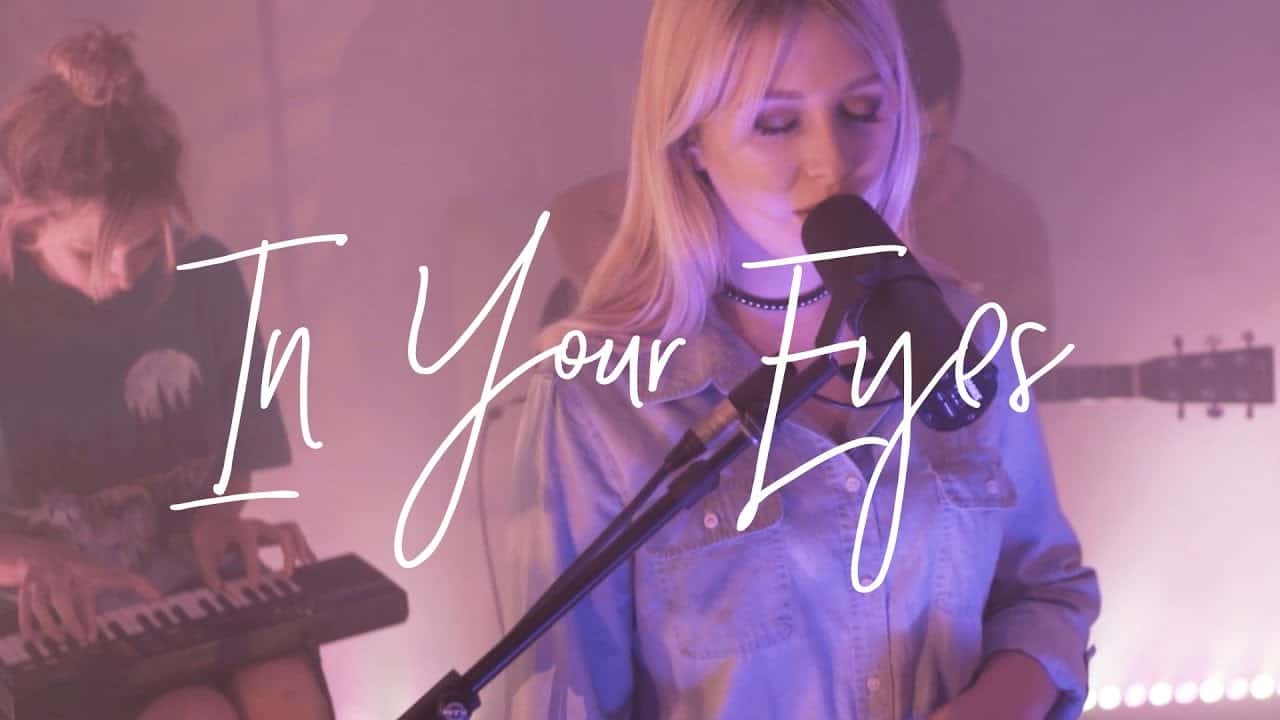 What Jesus says is so pure that till we shut down every other noise around us or in us, we will not fully understand what He really means. And till this happens there won’t be clarity so full of life that when oriented towards that our lives will reflect a permanent change. 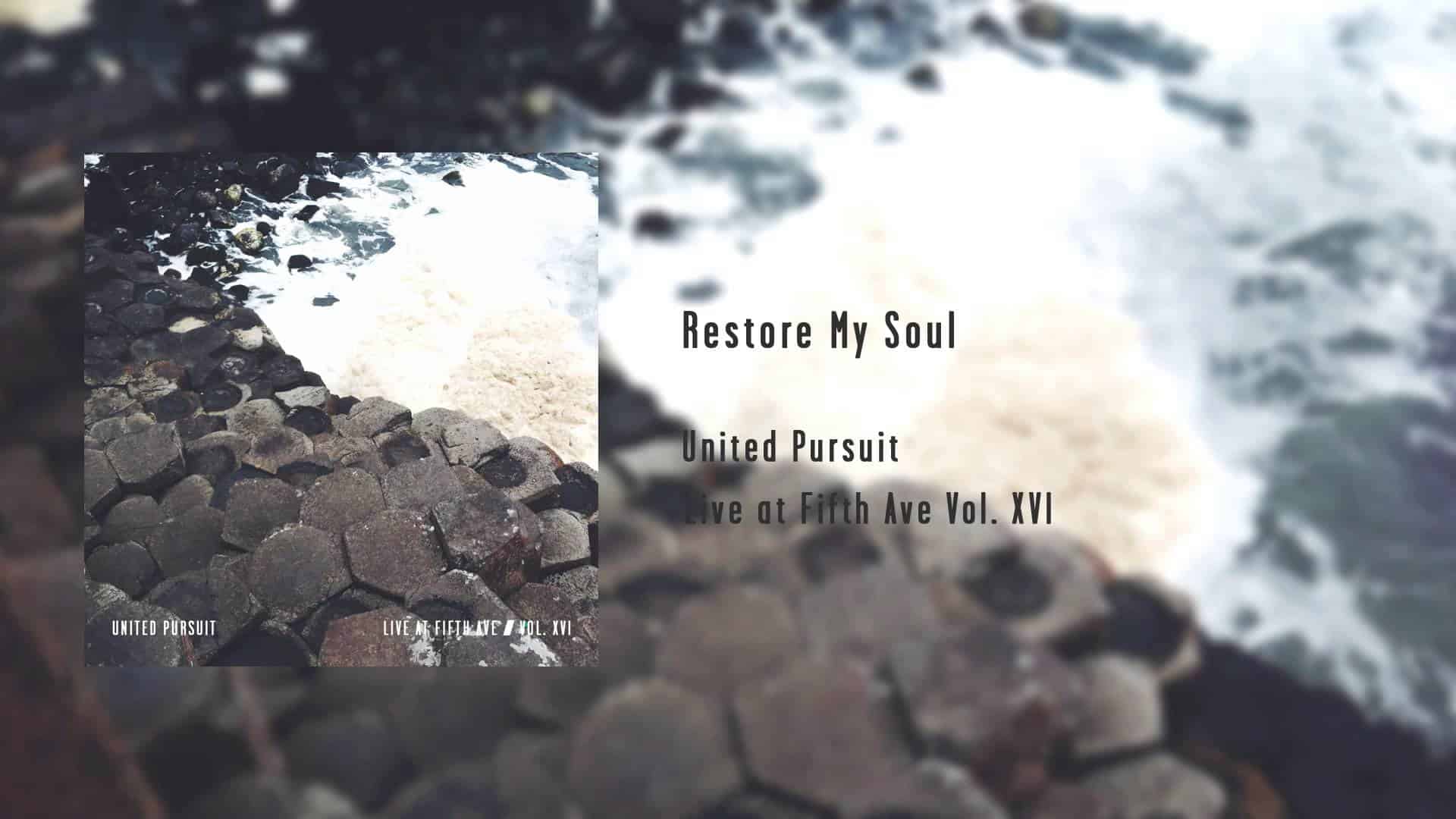 “He restores my soul. He leads me in paths of righteousness for his name’s sake.” Let this be the word from God that you hide within your heart today and guard it with all diligence.

Definition of Sin. How do you define sin? Can you call it by its name?

THERE IS SOMETHING ABOUT JOY. Joy Must Come Before Obedience and that is how it is.