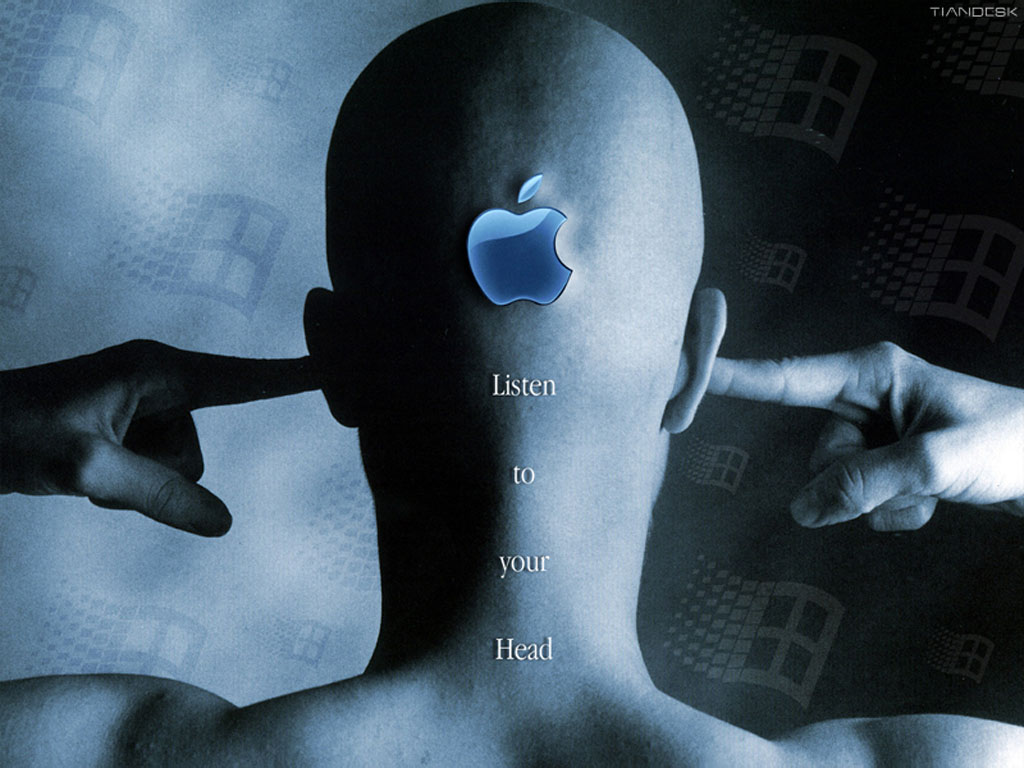 Most of the time most Christians are more judgmental when it comes to unbelievers or in a conversation. But for us to win we have to be good listeners. How can we be good listens. Below are some few examples or ways which are helpful.

2.WITHHOLD CRITICISM AND JUDGMENT AT THE START
Don’t evaluate until you’ve heard it all and comprehended it. Is this natural? No. When somebody is talking, the first time you hear something you disagree with, the temptation is to “Time out! Stop right there! Let’s deal with this.” And you never get any further. But you need to hear the person out.

4.LISTEN WITH EMPATHY.
There are basically four styles of listening: the empathetic style, the advice style, the asking for information response, the critical response.

1) The empathetic style is nonjudgmental. You capture the feeling of a person. You reflect it back to them. Basically what you’re doing is you’re summarizing what they’ve said. You’re not trying to offer any advice. You’re basically just being empathetic at that point.

2) The advice style is when you offer unsolicited advice instead of just listening.

Instead of listening, you already have an answer. Sometimes people don’t need advice. They just need an ear. When we get into the trap of offering advice we’re so busy thinking about what we’re going to say that we’re not really listening. You’re not really hearing everything that’s being said.

3) The asking-for-information style is ok for the first few minutes of the conversation – asking questions. But after a while, if you keep up this asking for information, all of a sudden it becomes interrogation. You can’t really have a conversation. All it really is question-response, question-response. That’s not really conversation. Often what that does is take a person to areas that the person doesn’t want to talk about anyway. You’re controlling the conversation. Sometimes you have to do that but I want you to understand that’s a different style.

4) The critical response listening is where you just offer disapproval for the person. You listen and you write them off. “You don’t know what you’re talking about. You’re nuts. You’re a dummy. Only losers would think that.”

5.BE AN ACTIVE LISTENER BY ASKING CREATIVE QUESTIONS
Most of us by nature are not good listeners. The way you become a good listener is by learning to ask creative questions. Proverbs 20:5 “The purpose of a man’s heart are deep waters but a man of understanding draws them out.” This says that the real meaning of people is down insideof them. The purposes of their heart, their basic life, who they are, their values, their goals, their dreams, their desires, their aspirations, their motivations – all of these things – they’re inside

6. PARAPHRASE AND SUMMARIZE
This is a real key to being a good listener. The way that you show that you’re a good listener is you are able to regurgitate back to the person what they’ve just told you before you go ahead and talk about what you need to talk about. Before you make your side of the story, you need to help them understand that you understand what they’ve said by paraphrasing it back to them, by summarizing. That’s a skill that, if you can develop, it will be very effective in meetings – a committee meeting, a group meeting, etc. The person who can summarize has done a greatservice for people because most people can’t do it.

7.RECOGNIZE THE HEALING POWER OF A LISTENING EAR
The thing I’m so impressed with about the ministry of Jesus – and that’s what we want our ministries to be like, like Jesus’ — Jesus heard people out. He didn’t seem to be in a rush. He heard people out. There is awesome power in healing. There’s healing power in listening to people and letting them unload. There are now 900-numbers you can call up and people will just listen to you.

Most people are just trying to get through the day. Sophisticated people learn how to get from the day.

Richard Baxter said “A surrendered life in the hands of a holy God is a fearful thing.” God is looking for surrendered or submissive people.

Even the very hairs on your head are numbered. God cares deeply about you. He wants to be involved in everything you do.

Because God is spirit…I will seek intimate fellowship with Him. 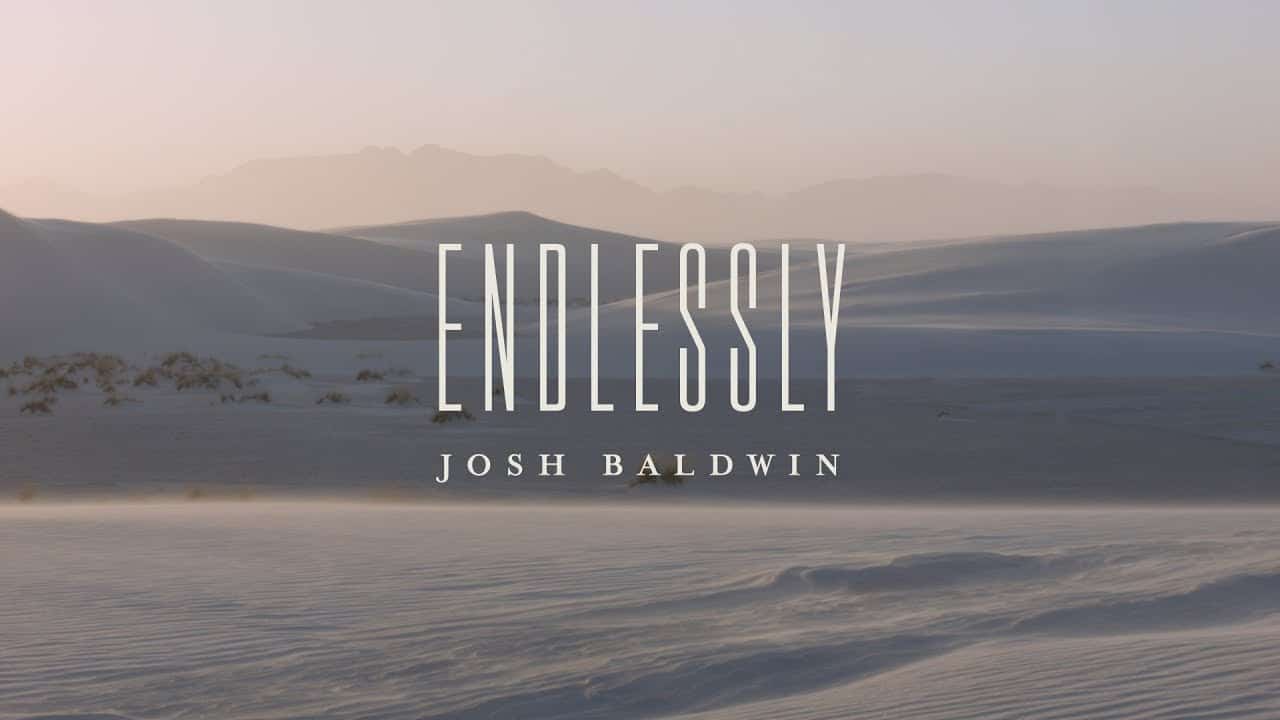 Jesus loved us and gave Himself for us. It is because of this love of His we lay down our lives for Him gladly. We are not trying to pay Him back for His love or loving Him out of obligation.

I shook my head in disbelief. This couldn’t be the right place. After all, I couldn’t possibly be welcome here.