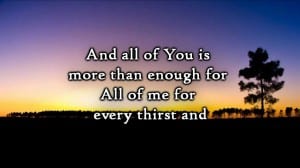 My son, pay attention to what I say; listen closely to my words.  Do not let them out of your sight, keep them within your heart;  for they are life to those who find them and health to a man’s whole body.
Psalm 107:19-21
Then they cried to the LORD in their trouble, and he saved them from their distress.  He sent forth his word and healed them; he rescued them from the grave.  Let them give thanks to the LORD for his unfailing love and his wonderful deeds for men.
Matthew 8:5-17
When Jesus had entered Capernaum, a centurion came to him, asking for help.  “Lord,” he said, “my servant lies at home paralyzed and in terrible suffering.”  Jesus said to him, “I will go and heal him.”  The centurion replied, “Lord, I do not deserve to have you come under my roof. But just say the word, and my servant will be healed.  For I myself am a man under authority, with soldiers under me. I tell this one, ‘Go,’ and he goes; and that one, ‘Come,’ and he comes. I say to my servant, ‘Do this,’ and he does it.”  When Jesus heard this, he was astonished and said to those following him, “I tell you the truth, I have not found anyone in Israel with such great faith.  I say to you that many will come from the east and the west, and will take their places at the feast with Abraham, Isaac and Jacob in the kingdom of heaven.  But the subjects of the kingdom will be thrown outside, into the darkness, where there will be weeping and gnashing of teeth.”  Then Jesus said to the centurion, “Go! It will be done just as you believed it would.” And his servant was healed at that very hour.  When Jesus came into Peter’s house, he saw Peter’s mother-in-law lying in bed with a fever.  He touched her hand and the fever left her, and she got up and began to wait on him.  When evening came, many who were demon-possessed were brought to him, and he drove out the spirits with a word and healed all the sick.  This was to fulfill what was spoken through the prophet Isaiah: “He took up our infirmities and carried our diseases.”
“When you hear the music ringin’ in your soul And you feel it in your heart and it grows and grows And it comes from the backstreet rock & roll and the healing has begun” – Van Morrison, “And the Healing Has Begun”
Love one another and help others to rise to the higher levels, simply by pouring out love. Love is infectious and the greatest healing energy.” – Sai Baba 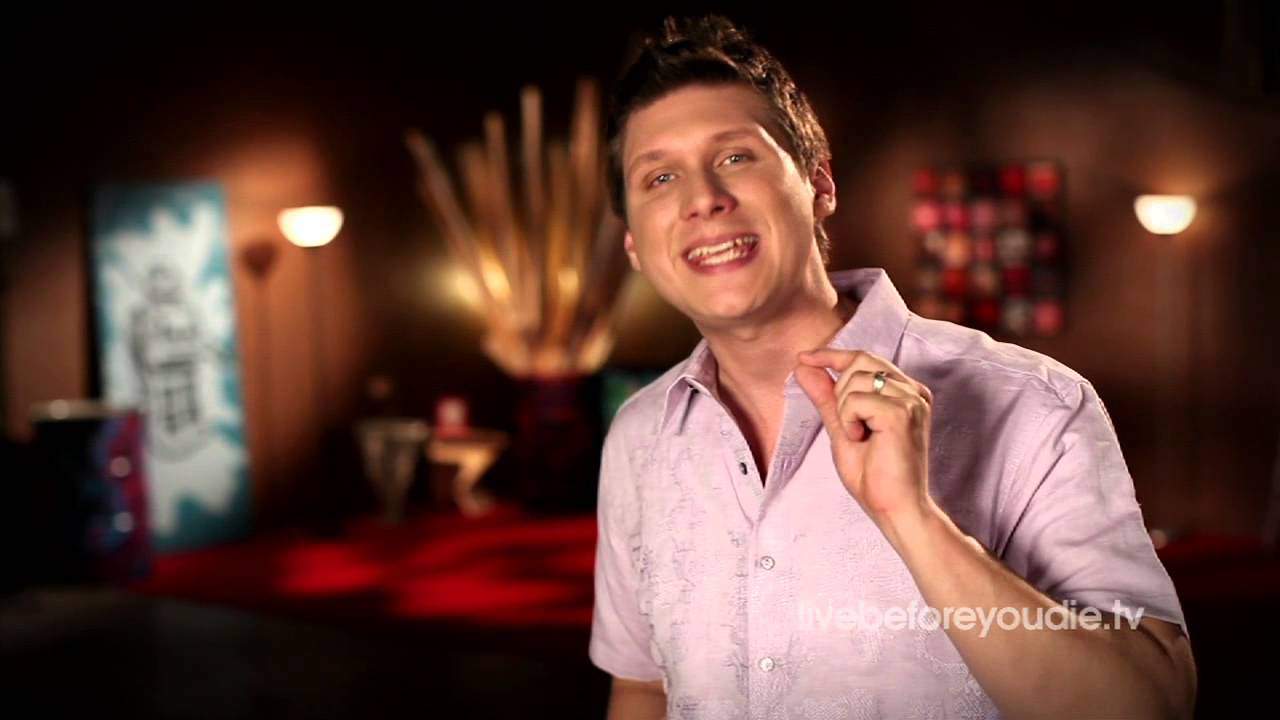 Here is a video to marvel you with His nature and to really make you think about who He is! You may have never seen this side of Him.

When God told Moses to go, Moses turned back to God in fear and said, “Who are you?”God’s response was “I AM.” That is the verse above. What God said was 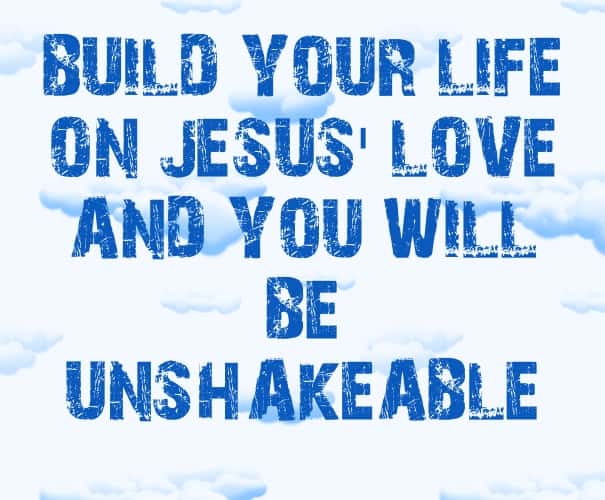 Dear friends, any other foundation you will build your life on except on the love of Jesus will eventually crumble. It will only be a matter of time. Check your life. Are there any needs in your life 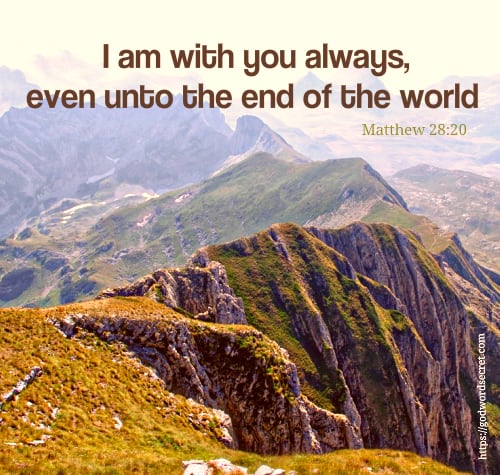 Imagine if Jesus came, died, resurrected and simply went back to being with Father! What if He had not sent His Spirit so that He can live in us that way ? Would that not be horrific?