Jesus shared the parable of the persistent widow in Luke 18:1-8 to his disciples saying, “And he spake a parable unto them to this end, that men ought always to pray, and not to faint; Saying, There was in a city a judge, which feared not God, neither regarded man: And there was a widow in that city; and she came unto him, saying, Avenge me of mine adversary. And he would not for a while: but afterward he said within himself, Though I fear not God, nor regard man; Yet because this widow troubleth me, I will avenge her, lest by her continual coming she weary me. And the Lord said, Hear what the unjust judge saith. And shall not God avenge his own elect, which cry day and night unto him, though he bear long with them? I tell you that he will avenge them speedily. Nevertheless when the Son of man cometh, shall he find faith on the earth?”

Like the persistent widow, God is reminding us that we too must be persistent in life especially in our prayers. Sometimes, it can be a mystery for many as to why God would make us wait when we ask Him for something. We don’t know the timings of God but Jesus Christ is assuring us that persistent prayer would surely be answered. When we are persistent in our requests before God, He will surely answer them.

Jesus encouraged his disciples to never give up. You too should not give up so easily. I know it can be frustrating when things aren’t going the way you wanted in an instant, but don’t stop just yet. Keep on pushing and fighting your case before God because surely, He will grant justice to it “quickly.”

I had a case once with a payment service website. They were holding the salary that I was receiving from my employer because it was one of their rules and regulations as a new user of their website. Twice of my salary were being held so I was really frustrated over the matter. But somehow, when you don’t want to allow things to happen, you always find a way. I was able to message them on their Facebook Page until I finally got the first solution. They released my first salary. But the justice I needed for my case was still unresolved so I continued messaging them to consider my case because holding my salary over and over again for about two months is painful and unfair. Finally, my case was solved and the team heard my plea. My future funds won’t be held anymore. I realized the power of being persistent. Jesus Christ was right when he shared the parable of the persistent widow.

Therefore, whatever the case you are fighting for or praying for, don’t give up.  Keep on praying; keep on asking; keep on knocking until the door is finally opened for you. God is faithful in all of His Words. 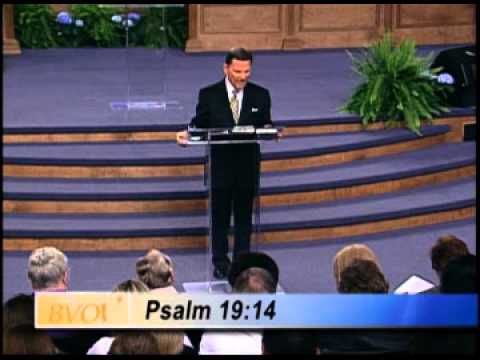 Words are real things. Yes that’s right! Just as thoughts are real entities, words produced and released outside of us are real entities. We are constantly releasing either life or cursing to ourselves, other people or our situations. We think words we speak and how we use our words do not make any difference.

If you are fostering any form of hatred, anger, bitterness, disappointment towards someone you have encountered in your life then you have let yourself become a product of how they have acted towards you. Is that what you really want ? 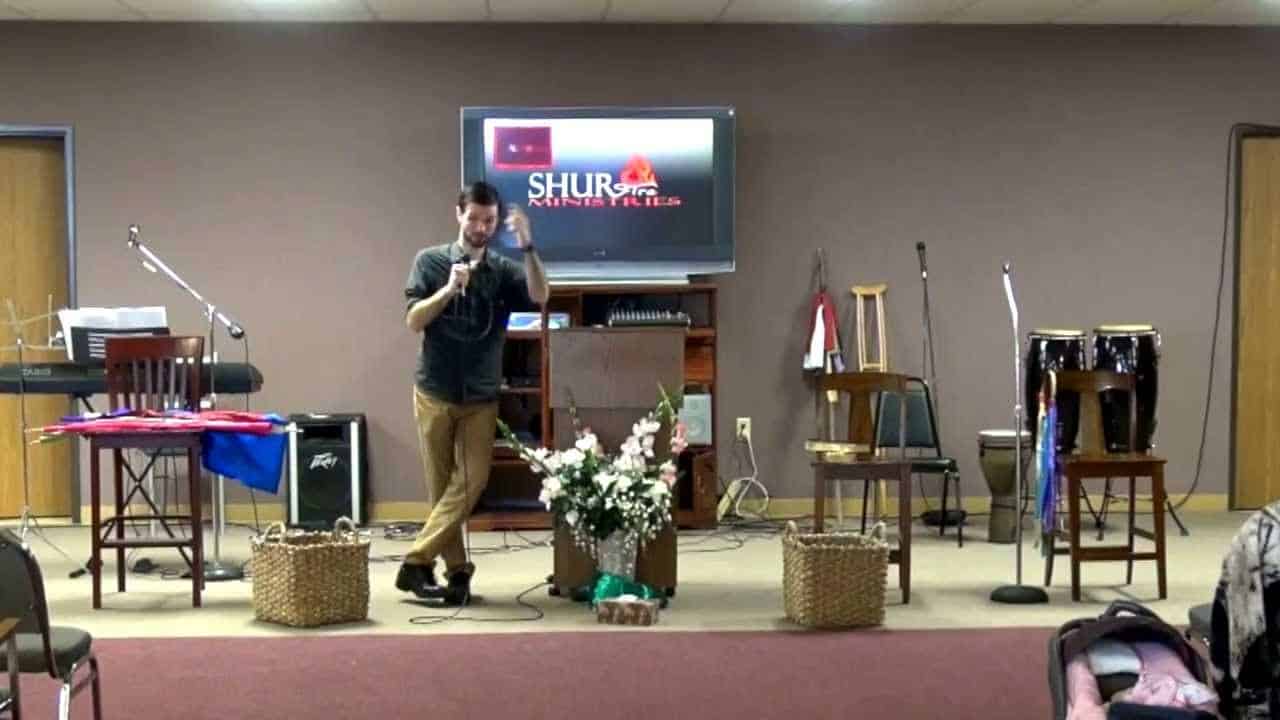 Ever noticed the lesser you obey God the joy you have in Him depreciates? Yes obedience to God produces joy. 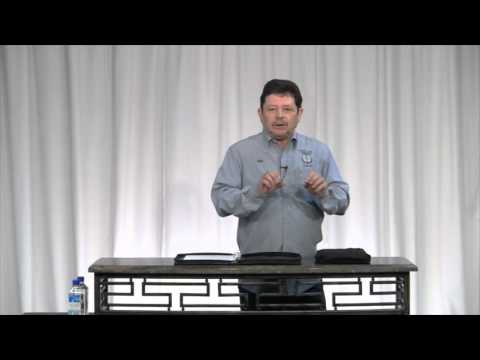 Often teachers of the word of God have used something like a Venn diagram to explain how the interplay between spirit, soul and body takes place and where the heart really is. But the truth of how they all are connected is very different from that.

There are many fantastic promises given to us about prayer through Jesus Christ. In this article you will find only a few of them. 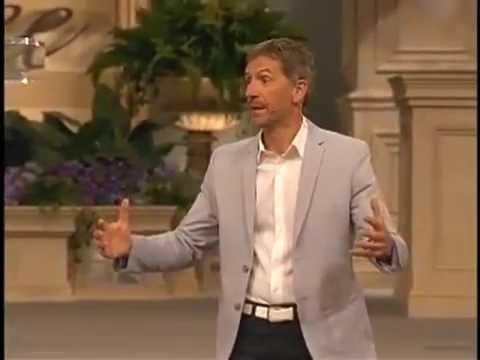 Now this is a question you will find yourself exploring only if you are seeking a deeper place with God and want Him more than anything else. You want to know His heart, perspectives, mind, who He is. There is a deep hunger you have been experiencing that just wont get satiated unless you know Him.