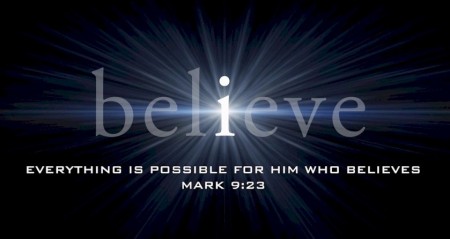 People of faith. People who believe God’s word and they act on it. Hebrews 11:6 “And without faith it is impossible to please God because anyone who comes to Him must believe that He exists and that He rewards those who earnestly seek Him.” Romans 14:23 “Everything that does not come from faith is sin.” So obviously God uses people of faith.

What did you do this week that didn’t require faith? And the Bible says whatever is not of faith is sin. If you don’t do it in faith, it’s wrong. God is looking for people who believe Him. We limit God so much by our unbelief. Most of us have a faith that tries God rather than trusts God. You’ve never really believed God until you’ve attempted something in your ministry that can’t be done in the power of the flesh. What is it that is about your ministry that cannot be explained except “God did it!” The way you live by faith is that you take risks.

You step out on a limb. Don’t be afraid to go out on a limb, that’s where the fruit is. Don’t be afraid to rock the boat if Christ is your captain. Step out and do things that you think, “There’s no way I can do this.” Most ministries can be explained away simply by human effort. The only way this thing keeps going is God’s power. He has to do it. William Carey, the first modern mission, his famous motto was “Expect great things from God, attempt great things for God.” Expect and attempt. God doesn’t sponsor flops. He knew he had a big God. He believed in a big God and he said, “I let the size of my God determine the size of my goal.” God’s given us tremendous power but we limit Him so much. 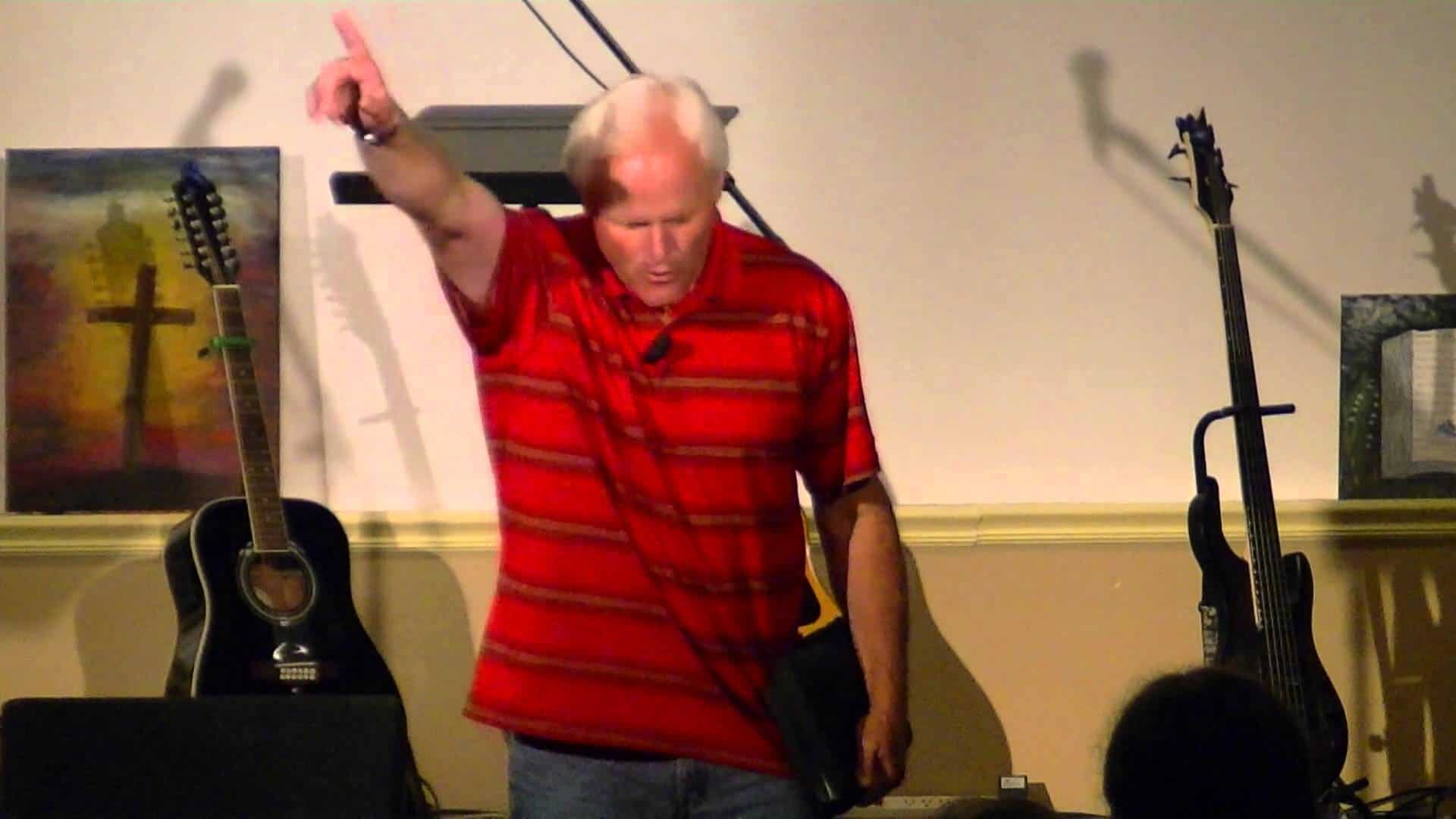 First comes receiving of mercy for pardoning of sins, next comes faith with which we see what we are in Christ and we believe we can become it. But after this comes the most crucial part,

Most of us might have read Psalm 23 over and over. But there is something more to it than just what we see. This article gives a brief and detailed explanation of Psalm 24 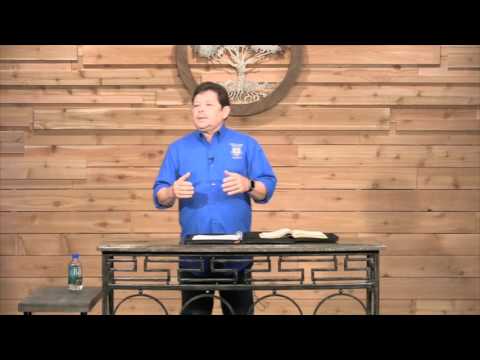 Discipleship or following Jesus is a second by second and choice by choice keeping His word. Keeping of His word doesn’t mean reading His word. It means living by His word. 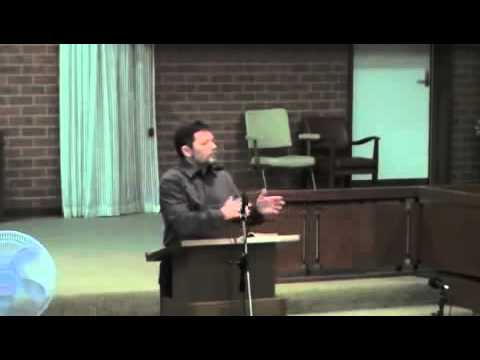 As new covenant priests we do not represent people to God. That’s already done by Jesus. What we do is represent God to people. Therefore we cannot have words in our mouth contrary to what God is saying.

There are some groups you need to watch out for: 1. Avoid groups that claim their particular group is the only group that will enter the Kingdom of God. They are often full of unsound teaching and manipulative practices. 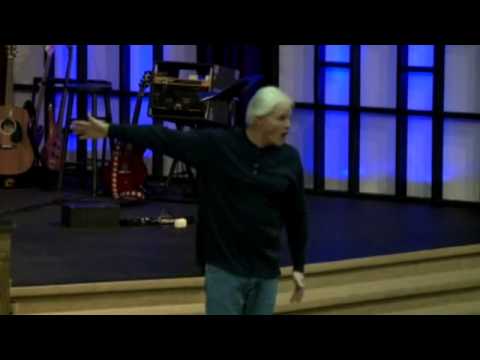 Where are you lacking in understanding and knowledge of truth right now?Listen to this sermon by Dan Mohler where he shares about establishing our lives with truth.