Forgiveness – Forgiveness is not optional, something you do if you feel like it. Forgiving and asking forgiveness is absolutely essential; it is foundational to the process of dealing with the sin in your life. God commands you to forgive those who have hurt you. Forgiving others is important because if you do not forgive others then God will not forgive you. Also remember to forgive yourself and release the burden of guilt you carry. Forgiveness is releasing someone from the wrong they have done to you; it is taking them off of the hook, they no longer owe you something for the wrong done.

The main reason why most people are always bitter is due to unforgiveness. When we learn to forgive just like Christ forgives us every time, we will not bitter. Therefore if you are struggling with bitterness, just look within, there is a high probability it is coming from some form of unforgiveness hidden in your heart.

The life you lead is the cumulative result of decisions that you have made and are constantly making.

For those of you going through a storm in your life and where the storm is speaking louder than the fact that He is with you, calm your soul in gentle stillness to experience He is right there with you. 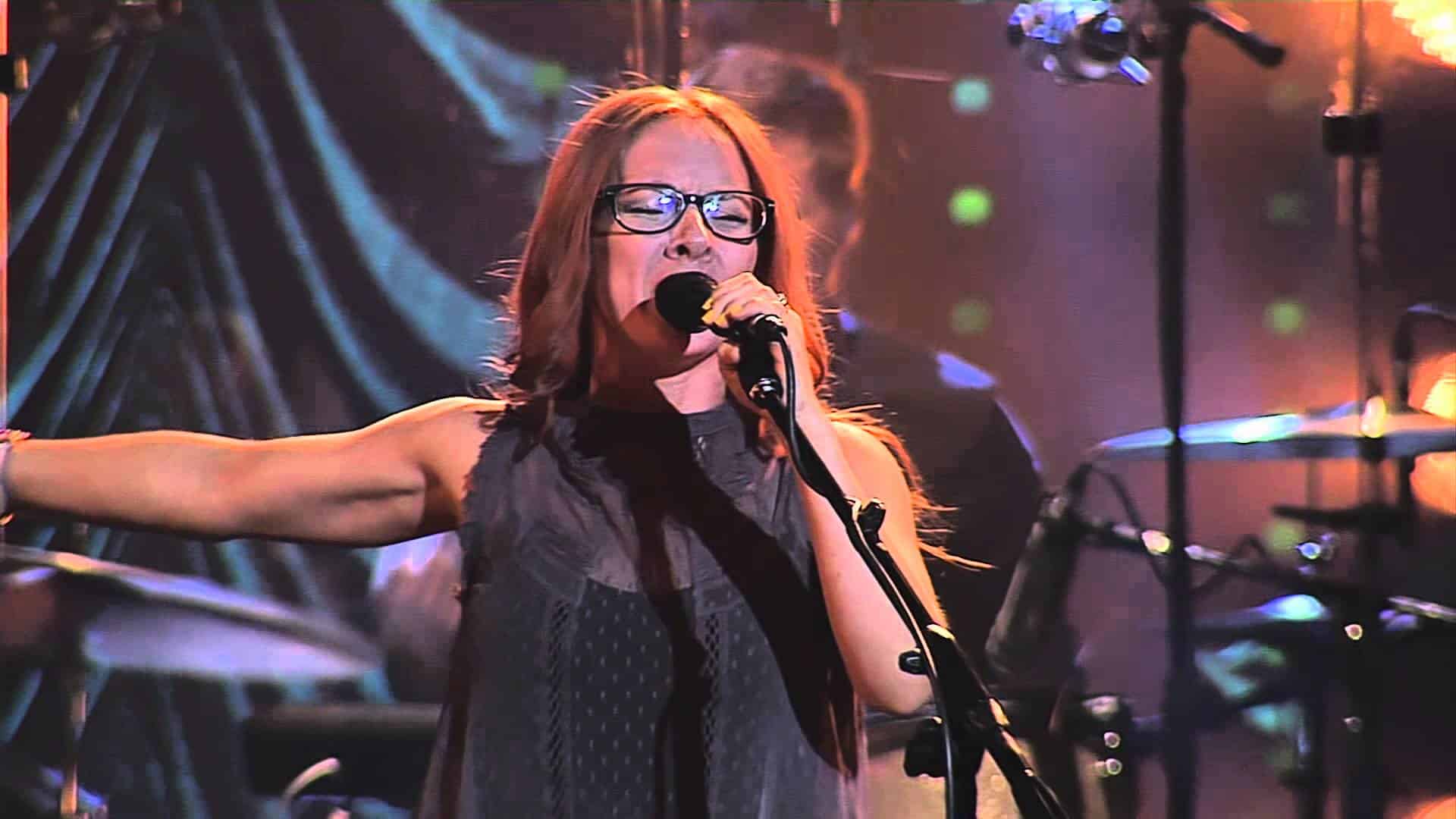 That’s our Father who is with us in every season, through everything we go through. He wants to bring solution into your life. Be surrendered to Him and His ways and you will see the manifestation of that solution you want to see. Be encouraged by this song and be reminded that He truly is our anchor.

Which options require you to make eminent decisions.