Lets take a look at our Heavenly Father’s viewpoint today. He thought of you and your destiny in Him before He laid the foundation of the world. He thought of you when the world was made in Adam and Eve but Adam stepped out of Him. That did not deter God because His Son’s death and resurrection could return your destiny in God.And now if you have been born again you have been filled with His Spirit and your original created value has been restored which was lost due to the fall of man. Father always delights in us because we are so precious to Him and He knows He has put Himself inside of us again. But how can He delight in us if we never live our created purpose and value? How can His joy be full if His children cannot believe in Him and rather look at what is visible and shrink back in fear or just do not want to go ahead in Him? If you are a parent you can relate to it better. As a parent you want your child to be who God has made him or her to be. Isn’t it ?

The truth is the more time you spend with God alone with nobody looking or knowing, where you are only focused on seeking Him and knowing Him, in that place you begin to see as He shows you who He is and thereby who you are. When you get to see how He sees you then you wouldn’t want to remain where you are if He is calling you to a deeper dimension with Him or to look like Him. We often give too much importance to how things are around us in the physical and end up not letting God fully show to us that which can only be seen by faith. We are spirit beings primarily with spiritual senses to which spiritual aspects of God are natural. But when we continue to numb our spiritual senses by always being distracted by what is in the flesh or give ourselves to fleshly mindsets we can never see the spiritual things. When we begin to seek Him to know Him, we are tuning ourselves to our natural configuration and everything in us begins to align in us according to Him. When we spend time with Him He opens us His word to us which brings faith in us because our natural configuration as spiritual beings called new creation is to believe. So it is not a difficult thing to walk in faith. But if you see fear in you then it only tells you you have got to know Him more. Just seek Him and understand what He is saying to you by His word and you will align to what He has made you to be.

The ones who do exploits for God are those who know their God 🙂 Be encouraged. 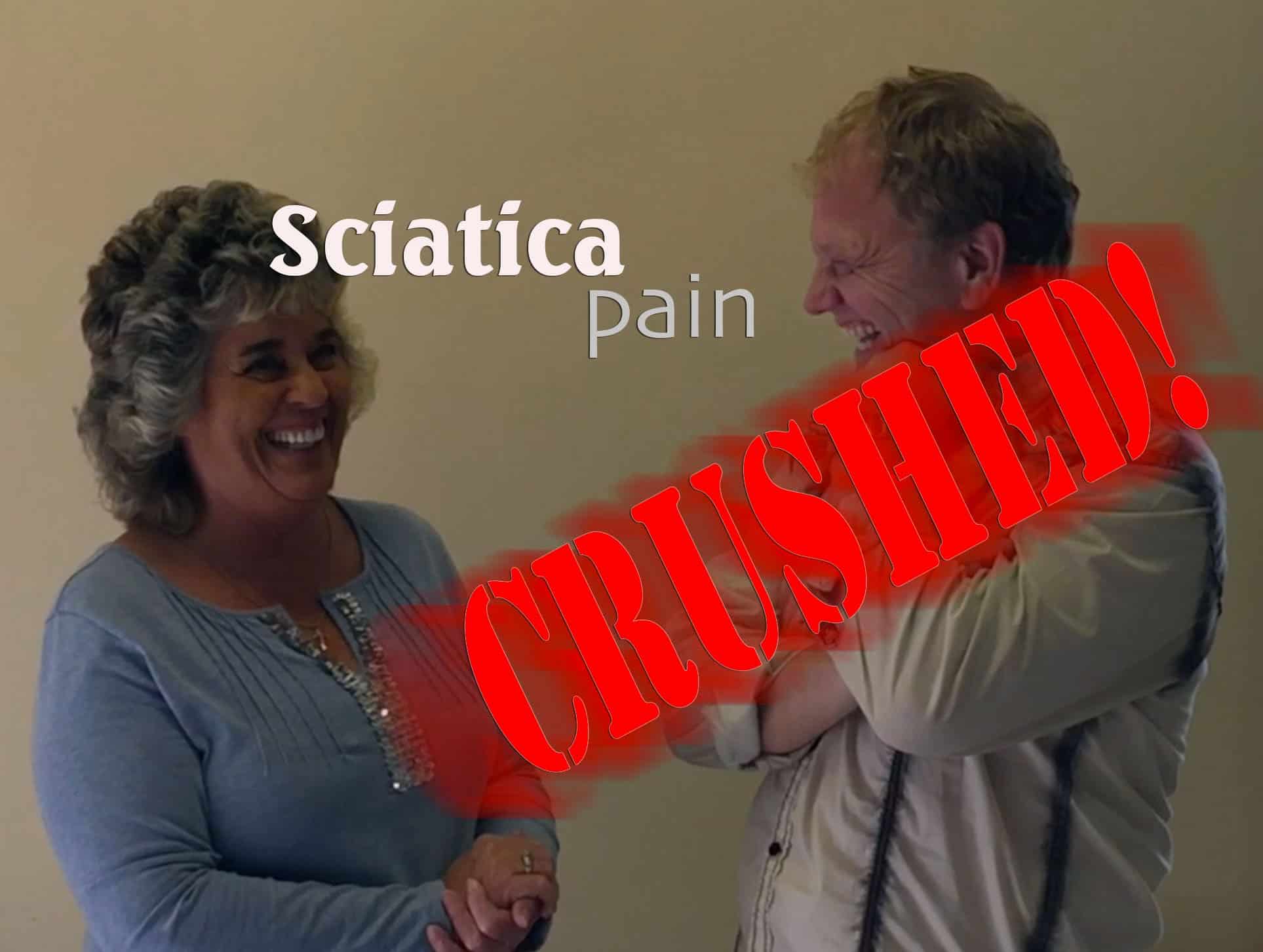 Watch the testimony of a woman whose Sciatica Nerve got healed. If God can do it for her He can do it for you. Receive your healing friend. 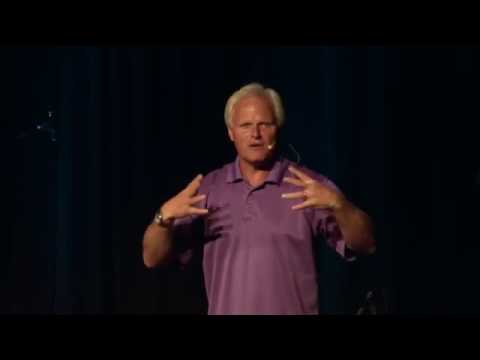 The message of Jesus on Cross is about redemption and restoration back to original value. All those in Christ have been made a new creation and all things have passed away. So why should something you did in darkness still judge you now that you have decided to live for His glory and His great name ?

There are indeed many Bible verses about love and marriage. A few are listed here. 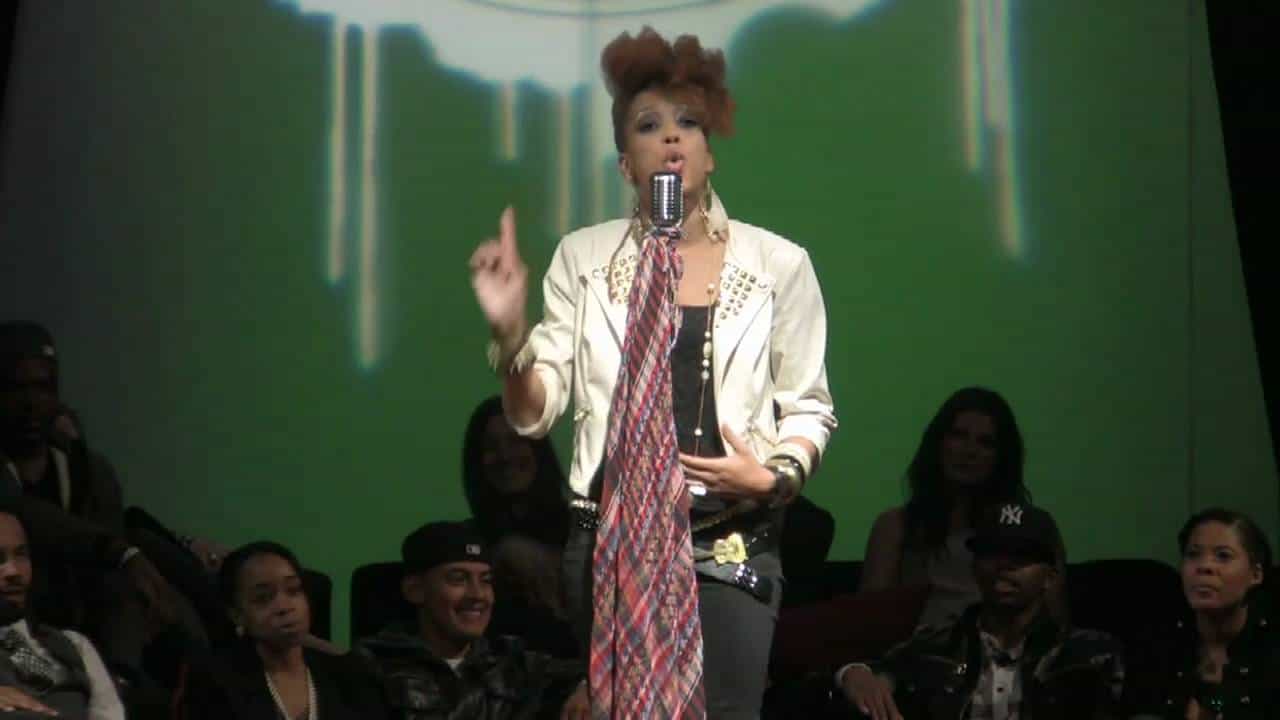 All you single ladies out there waiting on God for your beloved husband to be sent by God, this poem is for you. Let this make you more resolute and determined to wait for the one God has chosen for you.

A im for what you want by focusing clearly on priorities. B elieve in yourself and your goals, and then begin to strive for them.