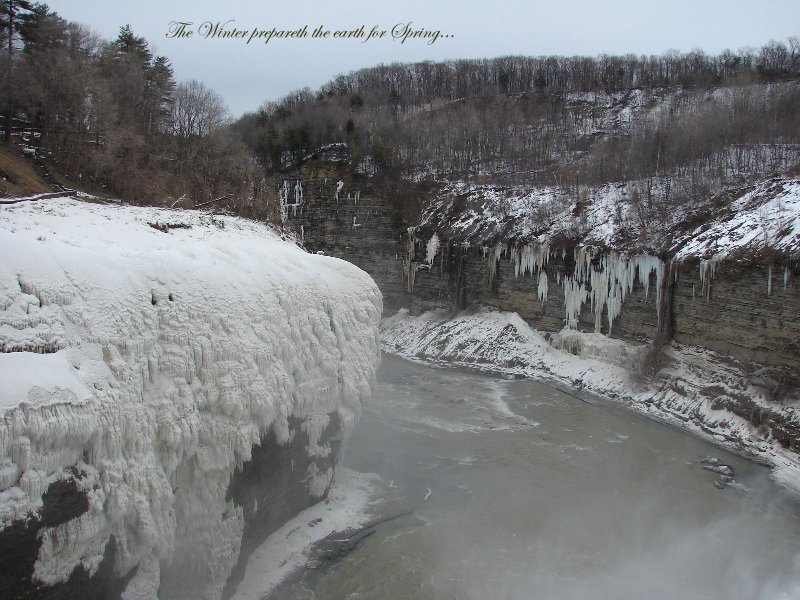 Don’t mistake movement for achievement. It’s easy to get faked out by being busy. The question is: Busy doing what?

The only world in which “defeat” exists as a reality is the one darkened by the false idea that what may have happened to us a moment ago is the same as what’s possible for us to achieve now. – Guy Finley

When an idea reaches critical mass, there is no stopping the shift its presence will induce. – Marianne Williamson

A man who wants to lead the orchestra must turn his back on the crowd. – Max Lucado

The greatest inventions and accomplishments began as the flicker of an idea. This tiny flame was then fueled by desire and faith. Watch out for those tiny little ideas. You have the potential to turn them into great things. – Steve Brunkhorst

Have the dogged determination to follow through to achieve your goal; regardless of circumstances or whatever other people say, think, or do. – Paul J. Meyer

You cannot climb a mountain if you will not risk a fall.
– Rick Beneteau

Think of yourself as on the threshold of unparalleled success. A whole, clear glorious life lies before you. Achieve! Achieve! Andrew Carnegie (1835-1919)

Desire is the starting point of all achievement, not a hope, not a wish, but a keen pulsating desire which transcends everything. – Napoleon Hill

Human beings who leave hehind them no great achievements, but only a sequence of small kindnesses, have not had wasted lives. – Charlotte Gray

Those who truly have the spirit of champions are never wholly happy with an easy win. Half the satisfaction stems from knowing that it was the time and the effort you invested that led to your high achievement. – Nicole Haislett

Church planting quotes. These are amazing quotes for church planting. The term is not in the Bible but the idea is the same as the great commission.

DEVELOPING FAITHFULNESS. How to develop the lifestyle of faithfulness

A lot of TV evangelists have had lots of charisma, but they’ve bombed out because they had no character. They had major character defects.

LIFE IS A CROSS ROAD. The Cross Walk of Life We complain about the cross we bear but don’t realize it is

I possess the Right Motivation: As a leader, I am called to be an example-setter of high character to the people to whom I am responsible